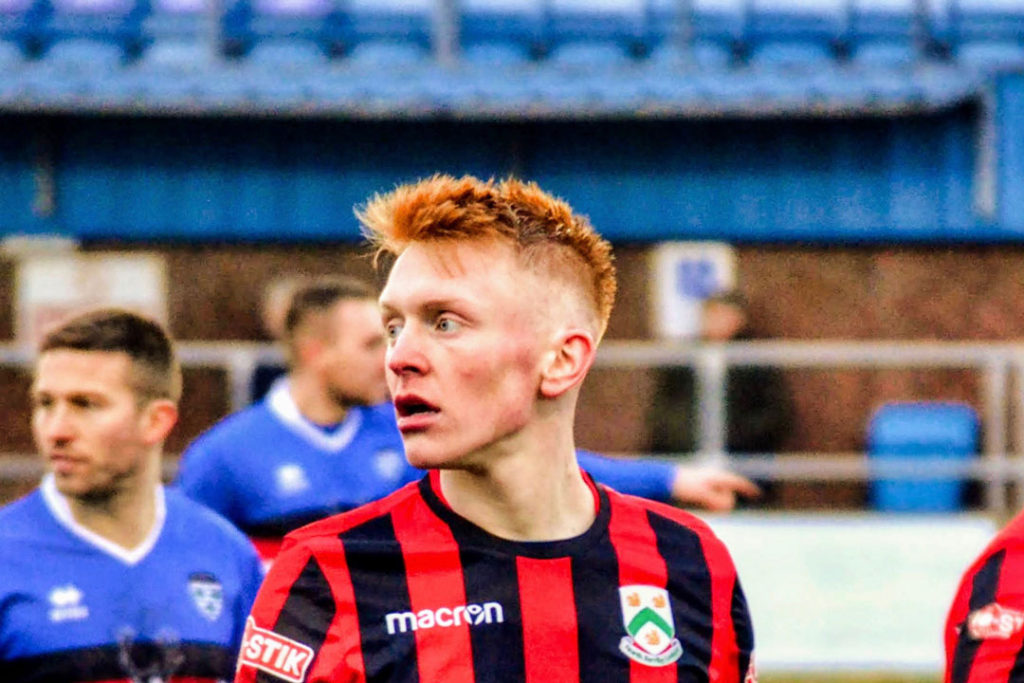 Sports are extremely excited to sign Jack Smith. Jack signed for Guiseley Academy on a scholarship at 16 years old and then went on to sign for Goole AFC. Having a strong season at Goole prompted then National Conference North club North Ferriby to snatch up the talented young utility player. He played the majority of games during the 18/19 season with North Ferriby until the unfortunate events of the club going in to liquidation.

Jack fits the mould of young talented players that we look for here at Mickleover Sports. He had an unfortunate season last year whilst at North Ferriby but Jack never once ‘downed tools’. He fought for Ferriby until the club went in to liquidation and it’s this strength in character that makes him a great signing. Welcome to Sports Jack.

I’m delighted to have signed for Mickleover, John has made it clear the ambitions of the club this season and I couldn’t turn down the offer to play. I’m looking forward to the challenge ahead and I can’t wait to get started.