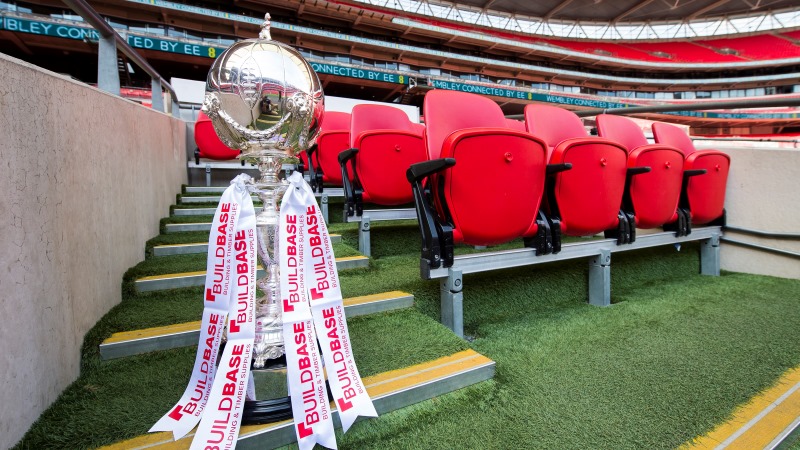 After a weekend in Whitby to forget last time around Mickleover Sports now have a welcomed distraction from the Northern Premier League as they open up their FA Trophy campaign with a tough home tie with Southern Premier League side Redditch United. The side from North East Worcestershire have not had a brilliant start to their league season as well, sitting inside the relegation zone in the Southern League Premier Division table. However the Reds are on the up with two wins coming into this tie away at Tamworth and at home to Rushall Olympic so this is predicted to be a very cagey affair but one both sides will look to progress from due to the financial rewards the competition can bring. Sports will be looking to put on a much better performance then the 4-0 defeat at Whitby to get themselves back on track. Sports cup form this season has been good so another similar outcome to their FA Cup run or better would boost confidence on and off the field.

LAST TIME OUT
Redditch were not in action last weekend. Their last game came on Tuesday 16th October in the Southern Premier League as they defeated former Northern Premier League side Rushall Olympic 2-1 at The Trico Stadium. Ahmed Ali gave The Reds an early lead before Pics player Joseph Hull equalised shortly after. However Redditch won the game thanks to a Michael Nelson goal on the 83rd minute to win it in front of a crowd of 215 spectators. Sports however lost their last game 4-0 away at Whitby Town last weekend.

SPORTS TEAM NEWS
It was confirmed this week that players Isai Marselia and Oliver Roberts have departed the club. At the time of writing it was also not know if Lewis King’s suspension has been appealed and accepted. Niall Dorran, Kevin Grocott and Tom Burgin are all believed to still be out with their various injury problems. Everyone else is believed to be fit and available for selection.

GOING TO THE GAME?
The game is a 3pm Kick Off at the Don Amott Arena on Station Road, Mickleover, DE3 9FB with Admission Prices set at £10 Adults, £7 Concessions and £1 for Under 16’s. Derby County Season Ticket Holders are being encouraged to come along to support their local non league side with reduced admission of £7 on production of their club’s season ticket at the turnstile. The bar and snack van will be open as usual serving hot and cold drinks and food before during and after the match. Your new look Sports Report Match day Programme will also be on sale at the turnstile for only £2! This features the thoughts of Chairman Don Amott and Manager John McGrath plus all your usual content.