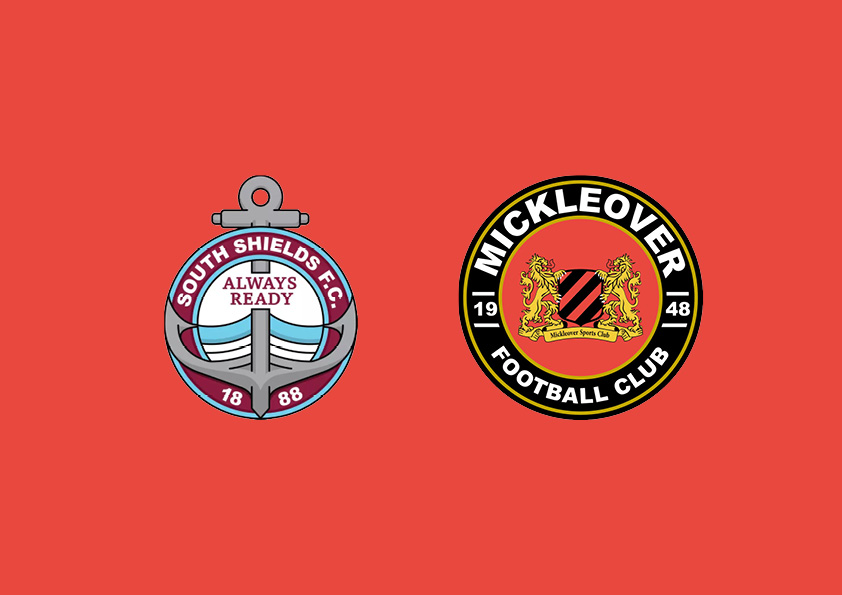 In 2019/2020 South Shields were heading for promotion to the National League North and then Covid struck. Two years on and the North Eastern side under former Leicester City striker Graham Fenton, are still striving for that elusive promotion.

Goalkeeper Myles Boney had a spell on loan to Darlington during the NPL lockdown, but the former Blackpool junior will back between the posts for South Shields this Saturday.

Left back Blair Adams captains the side, a former Sunderland graduate had played at League One, Two and Scottish Premiership with the likes of Brentford, Coventry, Northampton, Mansfield and Hamilton.

Centre back Dillon Morse has been at South Shields for five years, having signed from Blyth Spartans, whereas wing back Jordan Hunter  came through the Liverpool and Sunderland Academies, before signing in July 2020 after a couple of loan spells.

Jack Bodenham is one of the new additions to the squad, having recently signed from Cardiff City. A Welsh under 19 international he has also been at loan at The New Saints and Hereford.

Central midfielder Callum Ross joined the club in January 2020, after two years in the US with Oklahoma City, he will be vying for a place with long serving Rob Briggs. He came in August 2015 from Spennymoor, having started out at Gateshead.

Nathan Lowe is a product of the Burnley Academy, the midfielder having come from Southport last January, via FC United and Spennymoor. Conor Tee is another midfielder and new signing, who started out at Leicester City.

Among the strike force is Alex Kempster, signed from York City last year, he was previously at Spennymoor and Whitley Bay.

Jon Shaw has lots of experience mostly at National League level added to a host of coaching experience too. From his start out at Sheffield Wednesday, he has played at Burton Albion, Halifax, Rochdale, Gateshead and Luton. He’s been at South Shields since 2016.

Ghanaian born Darius Osei spent six months at Oldham Athletic after signing from Stalybridge. After his release he went to Maidstone, before returning Stalybridge from where South Shields brought him in February last year.

Ntumba Massanka has a host of class teams on his cv. The Congalese striker started at Manchester Utd, before joining Burnley Academy. Among various loans spells he played in Belgium and Italy and recently joined South Shields.

Defender Matthew Wade is one of South Shields own products, and has played for England at Junior levels. Striker Sam Hodgson is another home product working his way in the team too.

It will be a tough game and Mickleover won’t quite be at full strength. With keeper Joe Slinn still recovering from his wrist operation, Burton loanee Callum Hawkins will be starting.

Last year’s strong back four of Jake Bennett, James Butler, Phil Watt and Alex Morris will hopefully be fit, after both Watt and Morris have nursed injuries of late.

Skipper Mason Warren leads from midfield, but with Andrew Wright on the road to recovery and George Milner suspended, Kemy Agustien should bring along his vast experience and Ben Gowing could get a start, with Bobby Battisson or George Atwal.