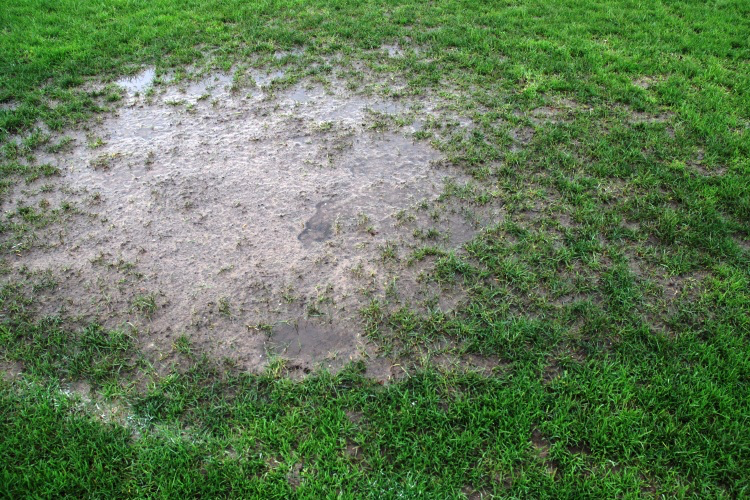 With our home game against Gainsborough Trinity falling victim to a waterlogged pitch again, Sports first team have only managed to play four home games in the last three months, thanks to our British weather.

So with approximately nine weeks of the season left, they are left with a backlog of 16 games to play, so the plans for next seasons 3G pitch can’t come soon enough.

Weather permitting Sports are due to host Matlock Town on Tuesday night, but fortunately both the Reserves and Academy have continued to flourish, with high scoring victories as both head for Cup Finals too.

Despite going a goal down initially Dave Mackenzie’s reserve side came back with avengeance against Linby Reserves in the Presidents Cup, on Friday night with Tomas Junek scoring a hattrick and Kyle Clarke, Jacob Edge-Lucas and Elijah Luka each finding the net twice for a 9-1 win on Eastwood’s 3G pitch.

They hopefully will be back in action next Thursday in another Presidents Cup match against Selston, but have already reached one Cup Final, as they face Swanwick Pentrich Road in the Divisional Cup on April 1st at Long Eaton, as well as topping the Central Midlands Division One South table.

During February the Academy teams have been banging the goals in too. On the 12th the Reds had a 3-0 win over Runcorn Linnets in the NPL FA Cup quarter finals, with Josh Satchwell and Peter Koecher on the score sheet along with an own goal.

They also beat Stafford Rangers a week before at Stafford, 7-1! Jack Thatcher and Taylor Smith both hitting hattricks!

The Blacks also took a win at home to title challengers Skelmersdale, 4-3, with Brodie Carter scoring twice, along with Satchwell and Kyren Johnson-Wood.

A league and Cup double is also possible, as both Academy teams are in the Cup semi-finals too. To be played on March 25th, the Reds are at home to Leek Town, while the Blacks are away to Widnes. What’s odds on an all Mickleover final??

Support your local team and make the trip to the Don Amott Arena, you won’t be disappointed.