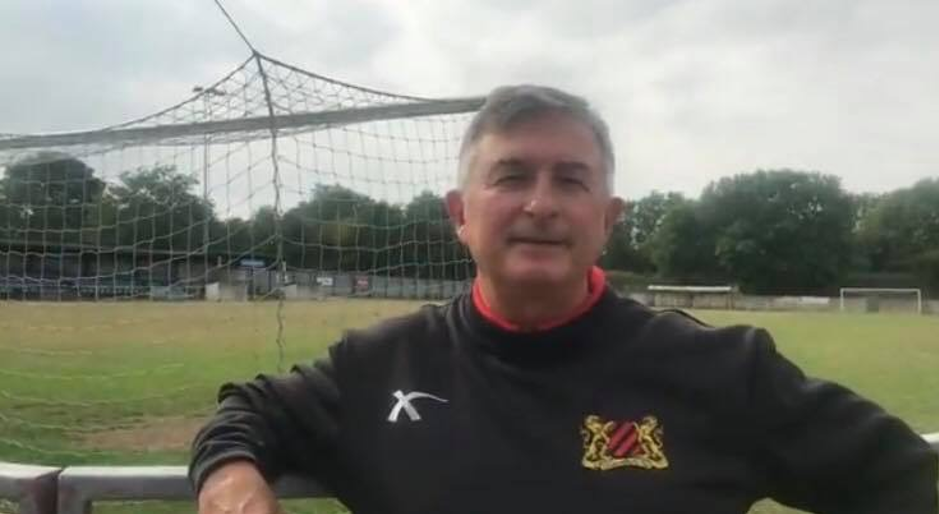 Maybe he was having “tee” but reserves team manager David Mackenzie gives us some clues on why he missed most of the first half of their friendly match last Friday.

Our game against FC Sez was played at Eastwood, which is a “fairway” from either club, but the facilities were not “rough”.

It was great to see the players again though and that their families are well too.

I missed the first 37 minutes as I was playing at Chevin. What I did see was that we were in total control and only some quality saves prevented a goal before half time.

In the second half we added goals to the already quality passing and creation of space. Will Monteiro netted three and Bobby Battisson scored too, while an excellent save from Final Bowen kept a clean sheer for us.

Some of the play was “ace” and most pleasing was the fitness levels and the speed the ball was passed. Plus we had the chance to bring in Emilio De Abreu and George Atwalto the squad, with a “stint” in the second half.

It was so one-sided that it may have been fair to have given us a “handicap”.

For those that still haven’t guessed what I was doing, I won “4 and 3” while in the football we won 4-0.