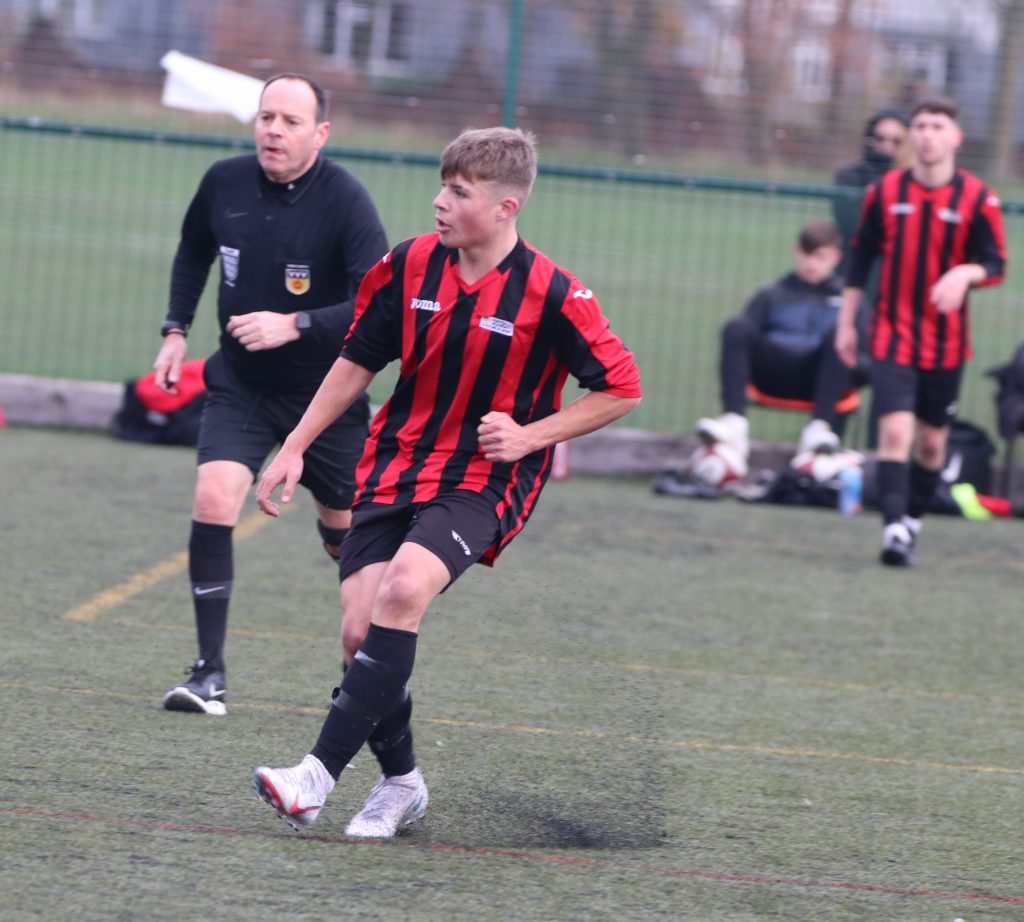 Bobby Battisson is a midfielder who began his football in Spain, before coming to the Mickleover FC Academy at the beginning of last season.

Has he always wanted to be a footballer though?

Since I was about four or five I always knew I wanted to be a footballer. It was a dream and when I moved to England from Spain it was a different experience though, with the style and tempo of the game.

So how did he come to be at Mickleover?

I played for Malaga in Spain, so when I came to England I had quite a lot of interest from English clubs, Wolves, Derby County and a few others.

He then signed for Burton Albion and played in their Academy.

They were quick to offer me a contract. I was 12 years old and played there for three years, until I was 15 and got released. Then I started to play for Mickleover under 18’s. 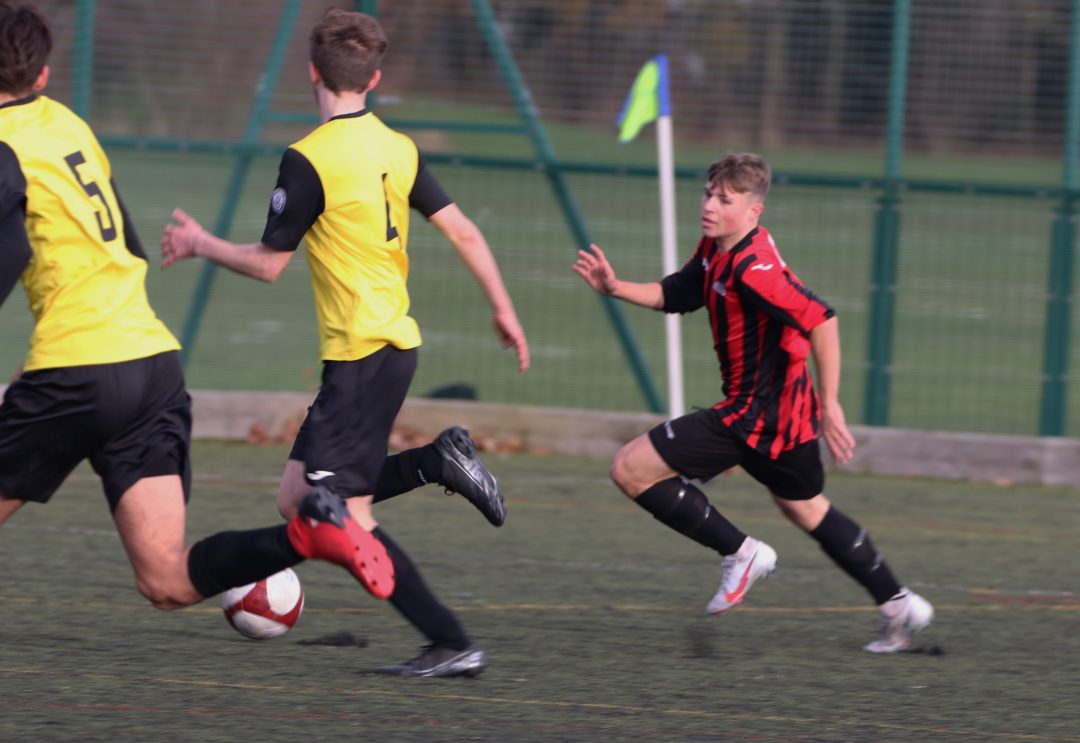 He is best down for his darting runs as an attacking midfielder, but is that he favoured position?

My preferred position is definitely central attacking midfielder. I had always played in the centre until the last couple of years, from where I have gone more attacking to rack up the goals.

Has he got a role model, or someone he wished to emulate?

Growing up I have always been a fan of Messi and sometimes love jumping onto YouTube and watching clips of him and his movement, because there’s so much to learn from him.

What does he do when he’s not playing football?

I like to spend some time with mates and go down to the local park for kick about.

He’s been doing zoom training session with the rest of the squad during Lockdown. Has that helped?

Yes it helps maintain our fitness and keep the spirit going within the team.

So what does he like doing before a game?

I tend to listen to music, this helps me focus and prepare for the game. I also try to eat a good amount of carbs, so that I have energy to get around the pitch and put in a shift.

Was he surprised how well the team had done last season?

I had been a short season, however we technically finished top on an unstoppable streak of winning and I believe 100% that if the league wasn’t declared null and void, we would would have secured promotion.