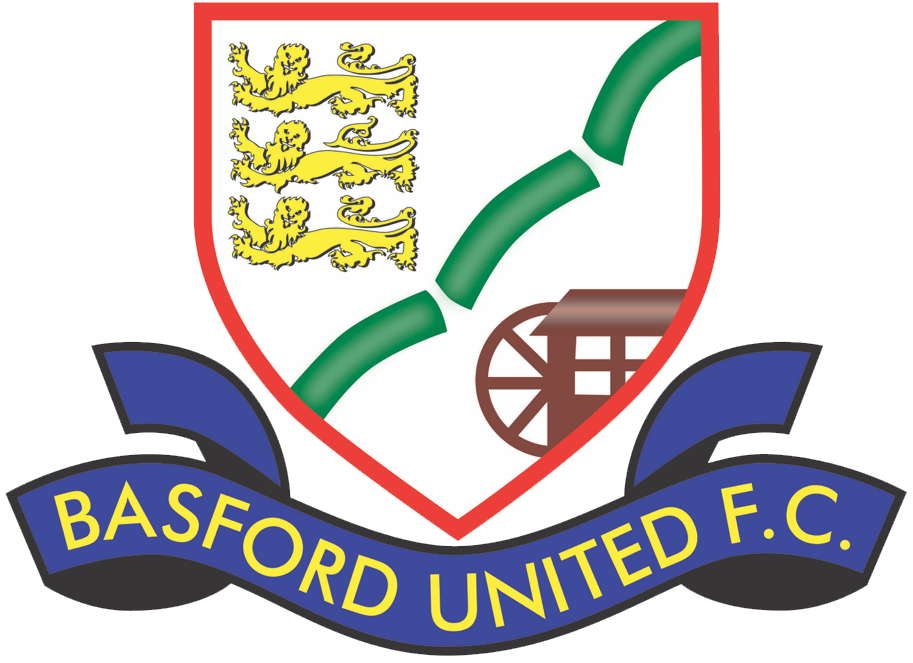 Over the next weeks we are going to take a look at the teams we will be visiting and hosting this season, starting with the teams, who like Mickleover are new to the Southern Premier League Central Division.

Formed in 1900 Basford United are also moving from the Northern Premier League, a team well known to us over recent seasons. Last year we lost at home to them in the league and FA Cup, before a late season away win.

They had a difficult year overall however finishing down in 20th place, only surviving relegation by two points. Manager Mark Clifford and assistant Dave Frecklington have already started adding to their squad, with 6ft plus defenders Brad McGowan joining from Peterborough Sports and Stern Irvine from Notts County.

Former Northern Irish international midfielder had been signed from Ilkeston and striker Anthony Dwyer from Nuneaton.

Like Mickleover they have a 3G pitch at Greenwich Avenue and a ground capacity of 1,600.

Kings Langley were formed in 1886 and are also new to the Central Division, after moving sideways from the Southern Division. Like Basford the Hertfordshire based team only just missed relegation, after finishing 20th.

Manager Chris Cummins was in charge last year, having joined them from Reading Under 21’s in late 2019. He has also been Academy manager at Luton Town, assistant at Watford and been in charge at Toronto in Canada.

Although it’s assumed that a team rebuild will be in progress, no news appears to coming from the club at present about their squad.

Their Orbital Fasteners Stadium has a grass pitch and holds 1,900.

Bedford Town are the third of the four newcomers, having been promoted as Champions from the Southern League Division 1 Central.

Manager Gary Setchell joined the club in September 2020. He won the Conference and League Two titles as a player with Rushden & Diamonds and has previously managed Wisbech and Kings Lynn.

His assistant Darren Edey is an ex Peterborough Utd player and was assistant to Setchell at Wisbech.

They have already re-signed four of their title winning side, with goalkeeper Elliot Duffy, midfielder’s Hugh Alban-Jones and Drew Richardson and striker Connor Tomlinson, but not announced any newcomers yet.

Formed in 1908 they have a grass pitch at their Meadow Lane ground, holding 3,000 spectators.

Last of the newcomers are local rivals Ilkeston Town. Originally formed in 1892, they were re-launched in 2017 and were last seasons NPL Division One Midlands Champions and had been expecting to join Mickleover in the Northern Premier League.

Their New Manor ground can hold 3,029 and the local Derbies are eagerly awaited during the season.

Manager Mark Carruthers has been busy already building his squad. He has signed two centre backs, ex Cardiff and Burton centre back Ben Turner and 6ft 4in Marshall Wilcock, Montserrat international and ex Chesterfield, Stamford and Solihull Moors player, along with right back Kalern Thomas, ex Solihull and Coalville and former England Under 19 left back Ben O’Hanlon who’s played at Wolves, Darlington and Harrogate.