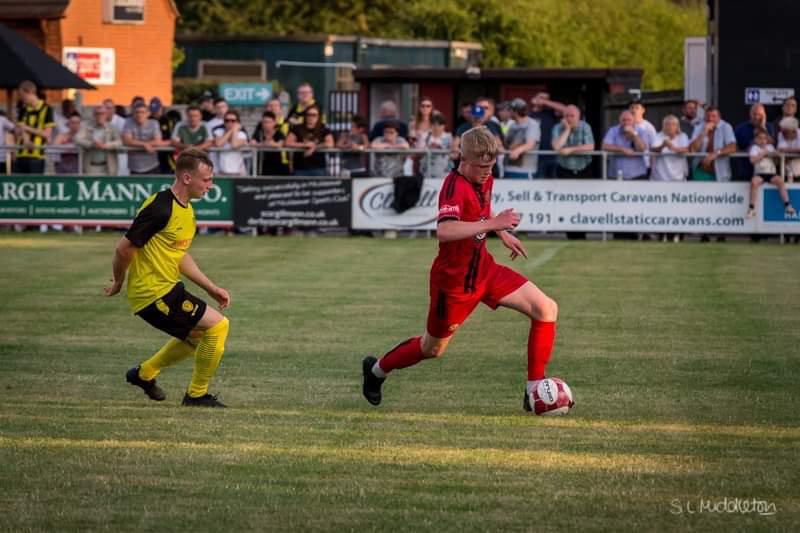 Jay McGrath added his name to the list of youngsters on the club’s books to make his league debut in recent times. Jay made a cameo appearance on the weekend in our game against Matlock Town, replacing Ben Turner at left back with just a few minutes to go. Jay is still 16 so getting some game time under his belt at this age will no doubt help him improve as well as giving him a major confidence boost.