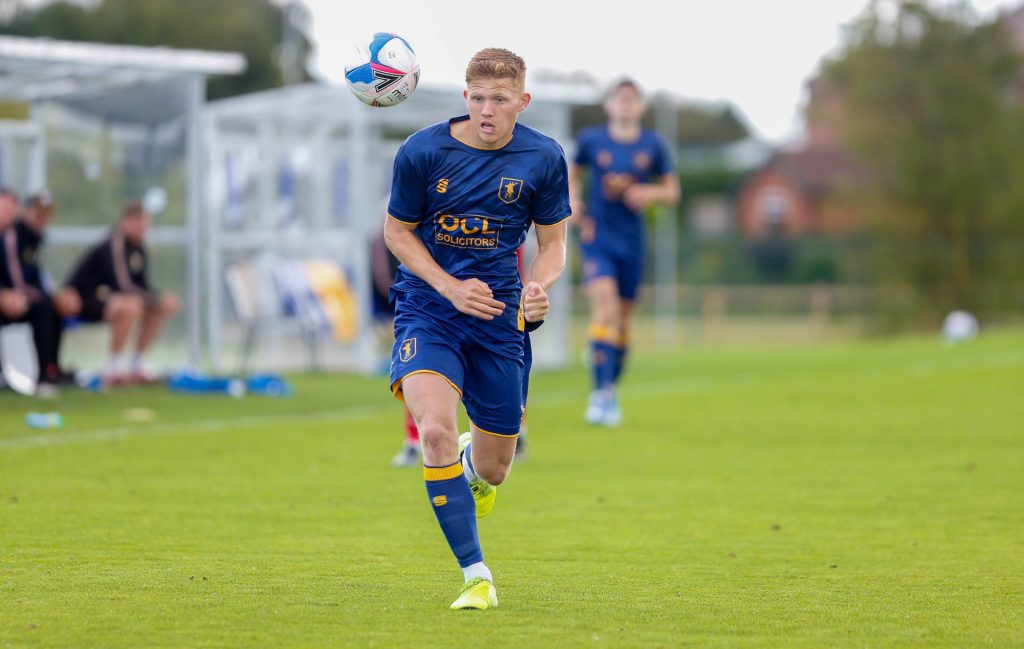 Mickleover FC have  made their third  loan signing in the last week, after Arlo Doherty and Ben Radcliffe with Mansfield striker Josh Scott arriving at the Don Amott Arena on a one month loan.

Scott came to Mansfield from Hartlepool last summer and also had a loan spell with Kettering Town.

After returning to the Stags he was loaned out again at the beginning of this season to Mickleover’s own NPL rivals Basford Utd, and scored one goal from his nine appearances.