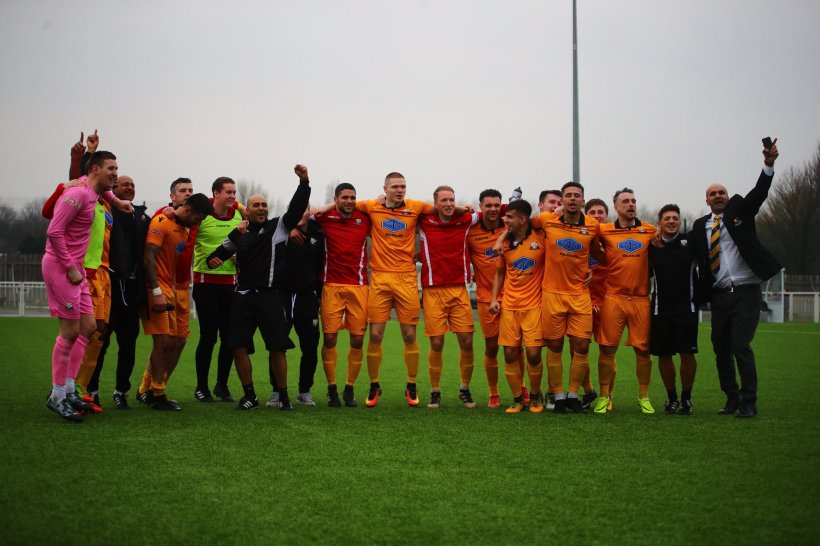 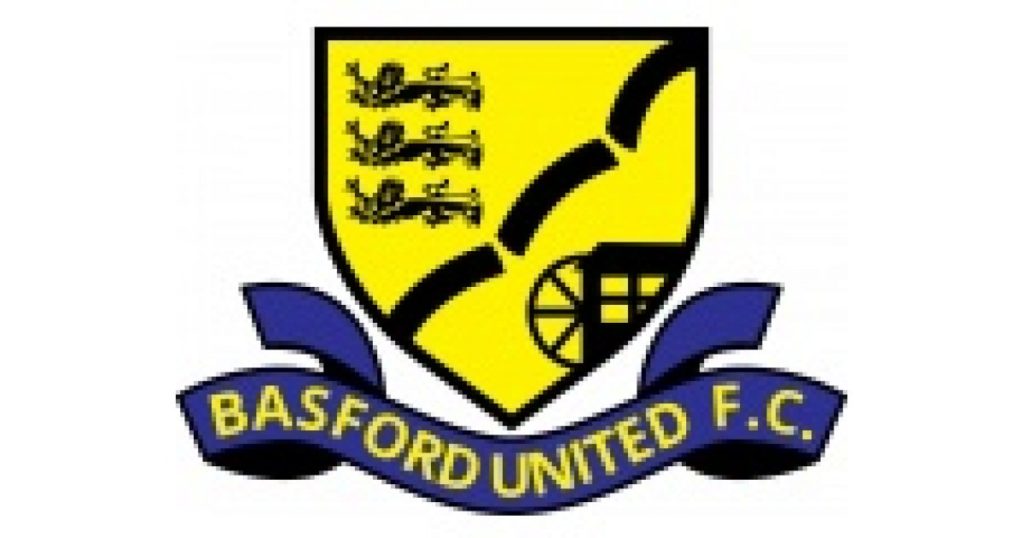 During World War II the club played in the Notts Amateur Alliance, returning to the Notts Alliance after the war. The 1946–47 season saw them win the Notts Senior Cup. They were relegated to Division Two in 1970–71, although they soon returned to the Senior Division. After finishing bottom of the table in 1981–82 they were relegated again. The 1984–85 season saw them finish as runners-up in Division One, earning promotion back to the Senior Division. In 1987–88 they won the Notts Senior Cup again, beating Hucknall Town in the final.

After finishing second-from-bottom in 1991–92, Basford were relegated to Division One again. However, a second-place finish in 1993–94 saw them promoted again. They were relegated again in 1995–96, and despite winning Division One in 1997–98, they were relegated back to the division after finishing bottom of the Senior Division the following season. They withdrew from the league (now the Notts Senior League) during the 2005–06 season. However, they returned to the Senior Division the following season. After finishing as runners-up in 2009–10 and 2010–11, Basford switched to the South Division of the Central Midlands League.
Basford won the division at the first attempt (and the league’s Floodlit Trophy), earning promotion to the East Midlands Counties League.

After a second successive title in 2012–13 (also becoming the first club to win both the league and the league cup), they were promoted to the Premier Division of the Northern Counties East League. They finished fifth in 2013–14, and were transferred to the Premier Division of the new Midland League for the 2014–15 season. They went on to win the inaugural league title, earning promotion to Division One South of the Northern Premier League, as well as winning the Notts Senior Cup for a third time. A fourth-place finish in 2015–16 saw them qualify for the promotion play-offs. However, they lost 5–0 to Coalville Town in the semi-finals.

The 2017–18 season saw Basford win the Division One South title, earning promotion to the Premier Division.