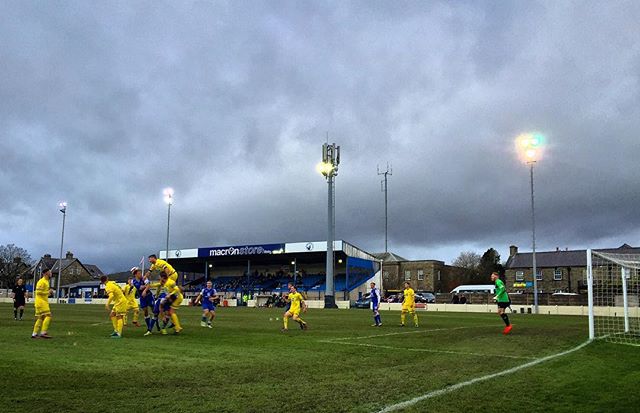 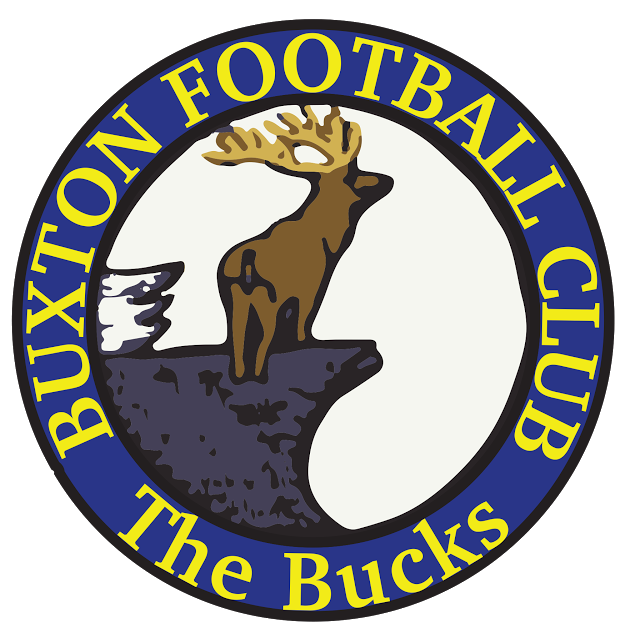 The club was established in autumn 1877 as an offshoot of the local cricket club, playing their first match on 27 October 1877. In 1891 they joined the Combination. They finished bottom of the league in 1895–96 and left at the end of the 1898–99 season, when they switched to the Manchester League. They were runners-up in 1904–05, but spent much of their time in the league prior to its 1912 disbandment in lower-mid table, finishing second-from-bottom on three occasions.

Buxton rejoined the Manchester League when it was re-established in 1920, and considered applying to join the new Football League Third Division North when it was formed in 1921, although they did not submit a bid. They were Manchester League runners-up in 1928–29 and 1929–30 and League Cup winners in 1925–26 and 1926–27. After winning the league in 1931–32, they joined the Cheshire County League. After World War II they were runners-up in 1946–47, and in 1951–52 they reached the first round of the FA Cup for the first time. A 4–1 win at Rawmarsh Welfare, saw them face Football League side Aldershot in the second round, with Buxton winning 4–3 at the Silverlands. In the third round they lost 2–0 at Second Division Doncaster Rovers.

In 1958–59 Buxton reached the first round of the FA Cup again, and after beating Crook Town 4–1 in the first round, they lost 6–1 at Accrington Stanley in the second. Another first round appearance in 1962–63 resulted in a 3–1 defeat at Barrow in a replay. The season also saw them finish as runners-up in the Cheshire County League, and they went on to win the league title in 1972–73, earning promotion to the Northern Premier League.

In 2005–06 Buxton won the Northern Counties East League Premier Division, earning promotion back to Division One of the Northern Premier League. The following season saw them crowned champions again, resulting in promotion to the Northern Premier League’s Premier Division. They finished fifth in their first season back in the division, qualifying for the promotion play-offs, in which they beat Witton Albion 6–5 on penalties after a 1–1 draw in the semi-finals, before losing the final 2–0 to Gateshead in the final.