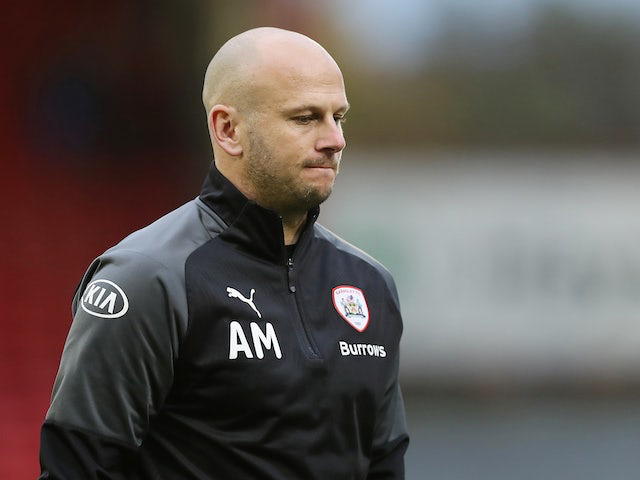 Having travelled almost the length and breadth of the country in his career, Adam Murray was another whose career started in Derby County’s youth team.

After debuting in the Rams first team in April 1999, the midfielder became well established for a couple of seasons, before losing favour in 2002, during the final spell in the Premiership.

He went out on loan to Mansfield Town and help them win promotion to Division Two in 2002 with seven goals in 13 appearances.

But he was unable to force his way back into the Rams side and had another loan spell at Kidderminster Harriers, before playing on a non-contract basis for Solihull Borough, Notts County and Burton Albion while he dealt with personal problems.

He played 54 games for Derby County, but eased his way back into his career with Kidderminster Harriers in 2004, before rejoining Mansfield later that year.

32 games and five goals later he moved to Carlisle United and had a season there, before moving to Torquay United and Macclesfield Town in 2007/8.

After one season he moved to Oxford United where he became club captain, making 87 appearances with 11 goals. But after losing his place due to injury during their promotion season, he moved to Luton Town in the Conference in 2010.

A loan spell back at Mansfield became a permanent move, playing 115 games for the Stags and scoring 10 goals. He also became caretaker manager, which for a while he did jointly as well as being club captain. When his manager’s position became permanent he was the youngest in the league.

As well as briefly coming out of retirement to play for Sutton Coldfield Town, he has also managed at Boston United and became Barnsley’s caretaker in late 2019 and is currently first team coach with the Yorkshire club.