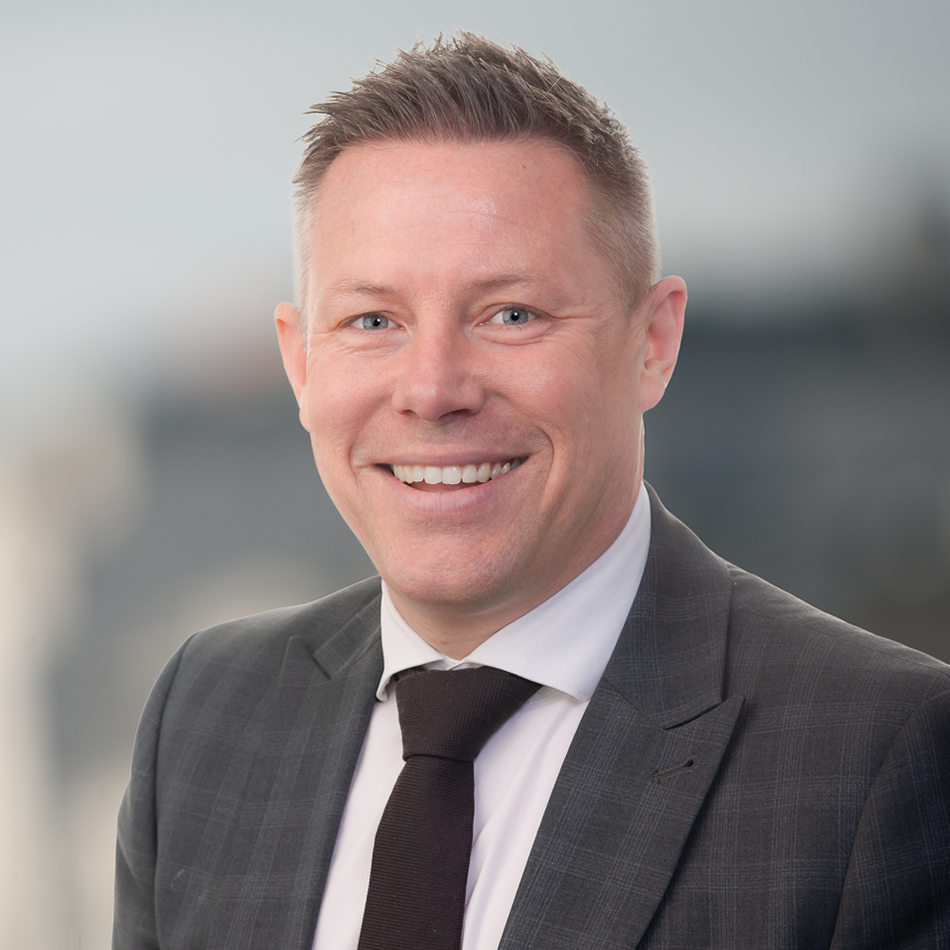 Corin Holness was Sports captain having had a long spell at Station Road in the early 2000’s. A defender, he started out as a Derby County junior, but seen service at a number of local clubs, either side of his lengthy Sports service. He was rewarded with his own benefit match back in 2007 at Pride Park.

He has played for Belper Town, Burton Albion and Alfreton Town and is still active in the Derby Taverners League as joint player manager of Willington Town.