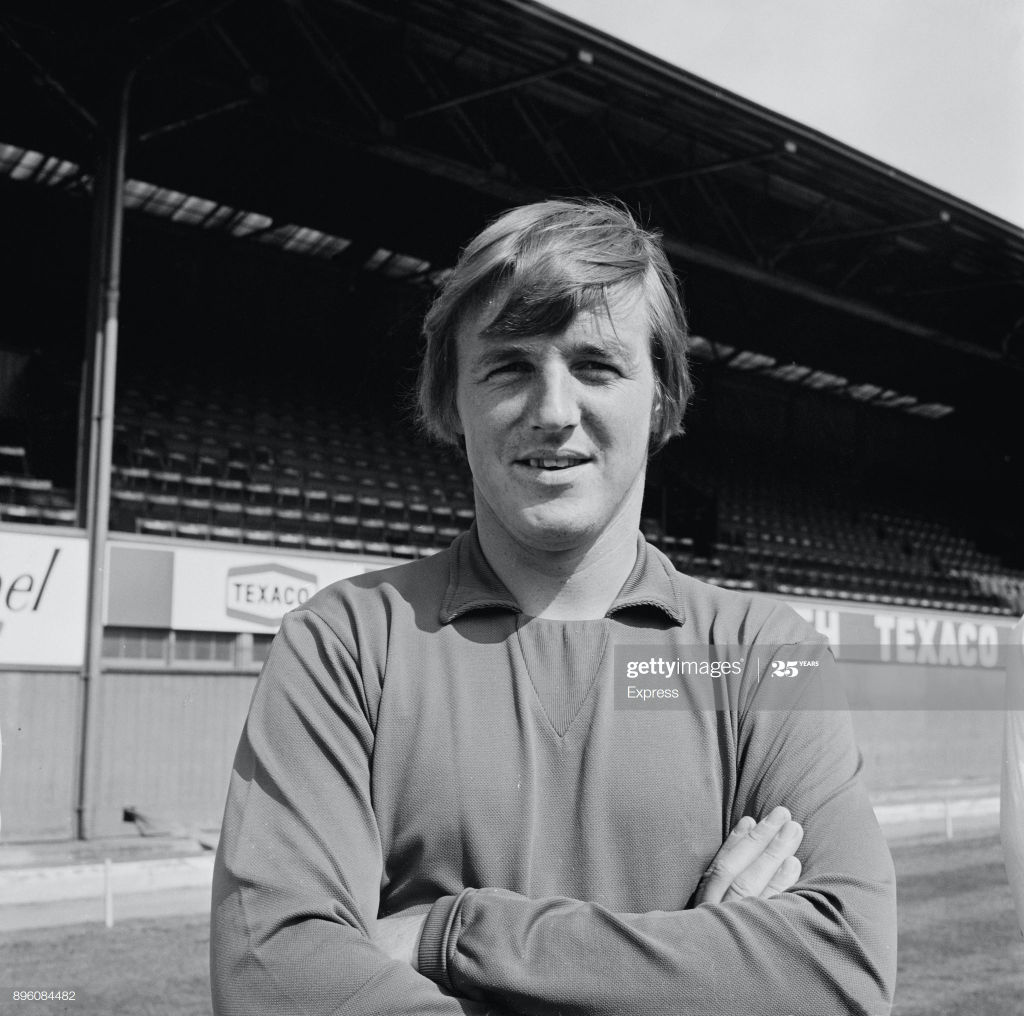 Boulton made more appearances during his 13 years at the Baseball than any other goalkeeper in the clubs history.

He was originally spotted by manager Tim Ward playing for the Cheltenham Police and came to Derby as deputy for ex England International Reg Matthews.

Although he made his debut in 1964, his career highlights came some several years later.

Having taken over from Matthews, Boulton had started to establish himself as first choice, only to lose his place to Brian Clough’s new signing Les Green in 1968. 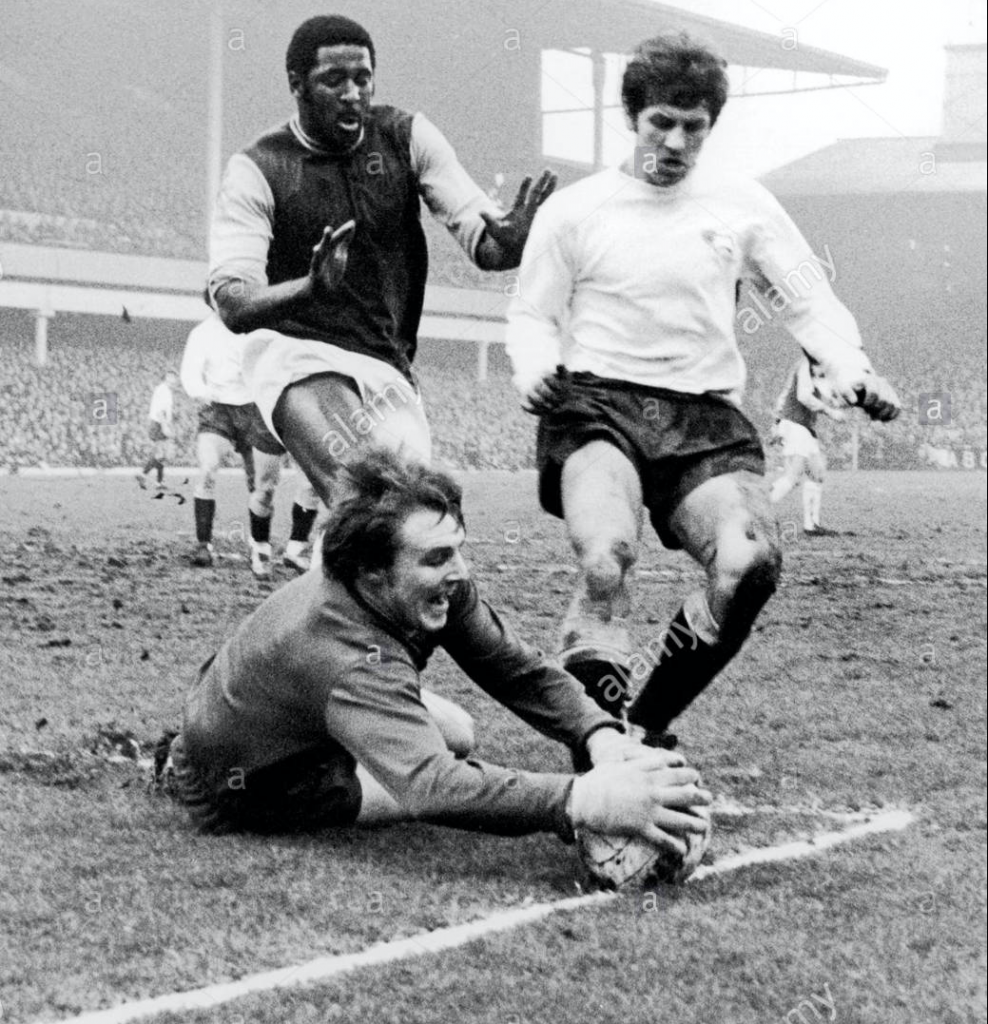 His loyalty and patience were rewarded when he claimed the shirt back in the early seventies and was between the sticks for both of Derby’s Championship winning seasons in 71/72 and 74/75, keeping 23 clean sheets during the former and was ever-present in the second.

In his final seasons he vied for the number one spot with Graham Moseley, but when manager Dave Mackay was replaced by Tommy Docherty, his Derby career was over.

He had a brief loan spell at Southampton, but after 344 games in a Rams shirt, he headed to the US and had a couple of seasons with Tulsa Roughnecks and Lost Angeles Aztecs.

There was a brief return to the UK scene in 1980/81, when he joined Lincoln City. But a career ending injury in only his fourth game brought his 17 year career to an end.