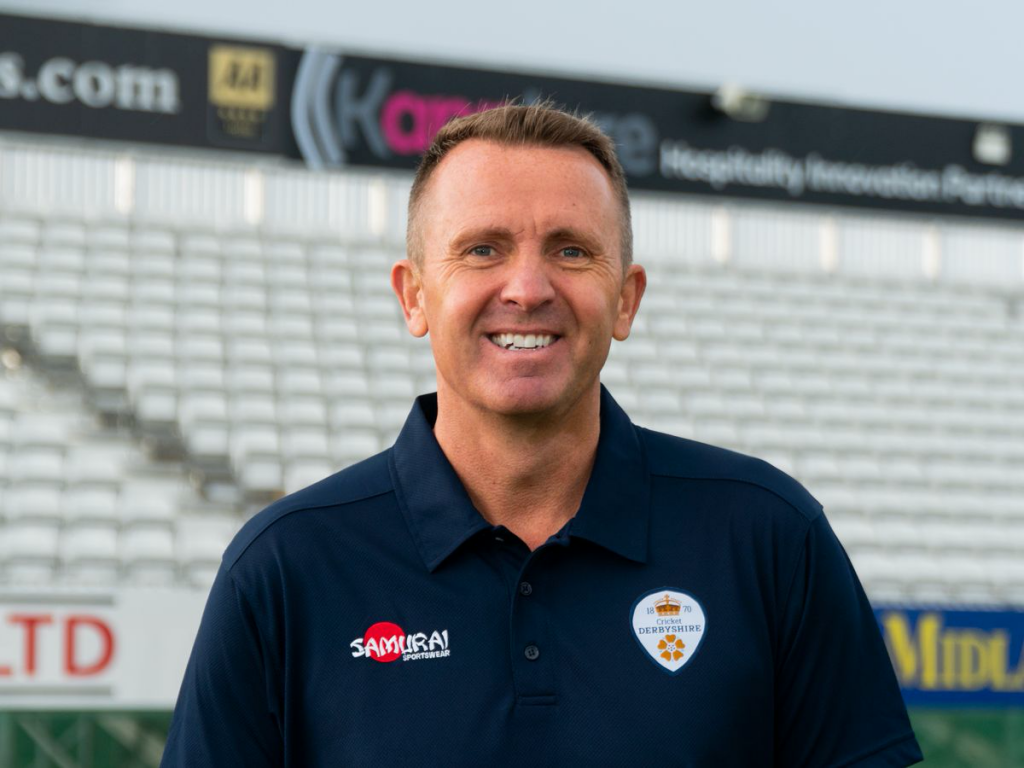 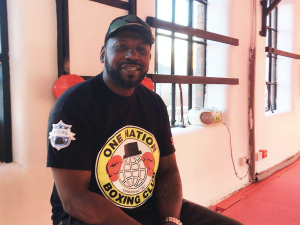 His last fight was a defeat against Zelijko Mavrovic in November ’96, where he suffered a technical knockout in Garmisch- Partenkirchen, fighting for the EBU European title.

Since his retirement he has actively worked on training other boxers and general fitness as a gym proprietor. 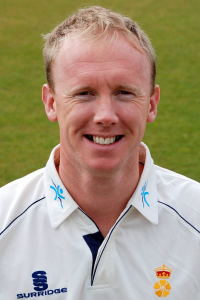 Dean was a well-known fast bowler as well as useful batsman. He played for Derbyshire for 15 years, after debuting in 1996, retiring from the game in 2008.

In 2002 in was the joint highest wicket taker in the country and Derbyshire’s player of the year. 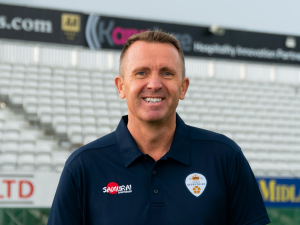 Fellow cricketer Dominic Cork spent 13 years in the Derbyshire team, after joining them in 1990 from his native Staffordshire. He also played for Lancashire and Hampshire.

After making his test match debut for England against the West Indies in 1995, he went on to play in 37 test matches, scoring 874 runs and taking 131 wickets. 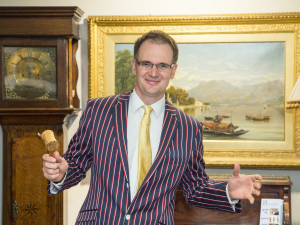 Not known for his sporting prowess, Hanson is a popular antiques auctioneer, having appeared on numerous BBC programmes, such as Bargain Hunt, Flog it and Antiques Road Trip.

He is a regular supporter of charitable funds and events, having made a rock version of Sleigh Ride with fellow auctioneers for Children in Need and is a supporter of the Stillbirth & Neonatal Death Society, for whom he completed the Great North Run. 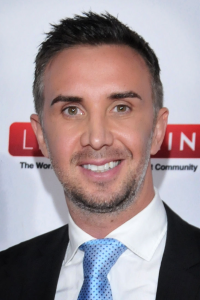 Keiran Lee is also a charity supporter and a lifelong Derby County fan. He is one of the most successful Adult Film Stars in the World and although Derby born, now lives in the US.

He runs his own production company as well as being one of the stars, having won numerous awards. But in 2011 his love for football landing him in hospital, after breaking his jaw playing for Hollywood United FC.