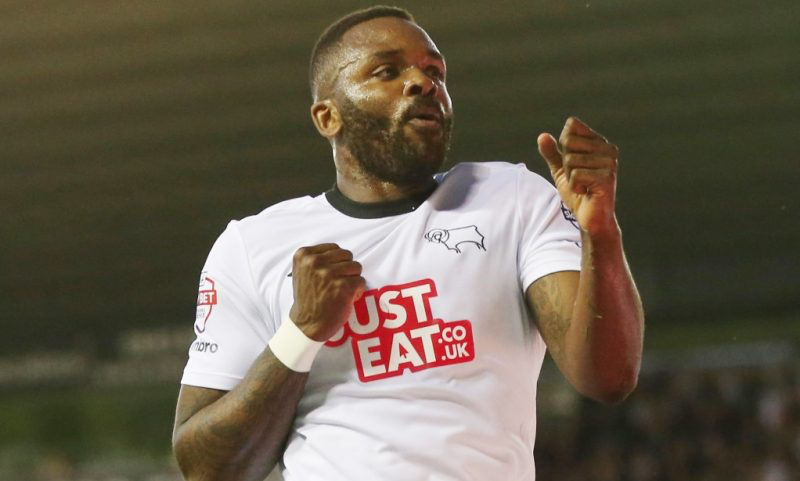 He was spotted by Ipswich Town in 1998 playing for Godmanchester Rovers, and signed professional at Portman Road in 2001, making his first team debut the same year in the UEFA Cup.

During his first season he made five Premiership starts and scored one goal, but the team were relegated to the First Division.

He was a first choice for the next three seasons and a top scorer, which brought him to the attention of Premiership Charlton Athletic.

A £2 ½ million move proved to be an instant success, as Bent scored twice on his debut. He stayed for two seasons and even though he netted 37 goals from his 79 games, it wasn’t enough to save Charlton from relegation.

For 2007/8 he was back in the Premiership though with Tottenham Hotspur. His two seasons at White Hart Lane saw another 17 goals from his 79 games, but there was stiff competition for places.

He continued to play his football in the Premiership, with two seasons at Sunderland, before joining Aston Villa for £18 million in 2011. At Sunderland he also scored on his debut and was player of the year. While at Villa he once again had a debut goal and was team captain for a while.

There were loan spells at Fulham, Brighton and Derby, before Villa released him at the end of 2014/15 after 72 games and 25 goals.

During his loan spell at Derby he scored 12 goals in 17 games, so the Rams decided to take sign him permanently. It was a difficult time for the Rams, with various managerial changes.

But Bent stayed on into a third season, making 84 appearances, with 28 goals, before going out on loan to Burton Albion and being released at Derby at the end of 2017/18. He retired at the end of that season.

He played for England at every level up to gaining his first full cap in 2006. From his 13 full England games he scored four times.