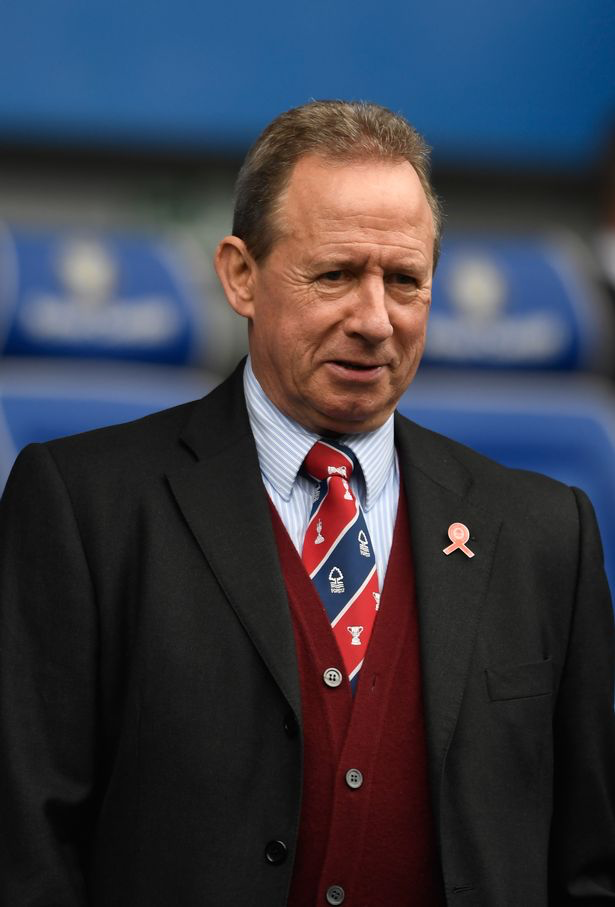 It’s impossible to count the number of honours gained by John Mcgovern on one hand, but although Scottish born it all began at Hartlepool.

McGovern signed for Hartlepool as a 16 year old to come under the guidance of the up and coming managerial partnership of Brian Clough and Peter Taylor.

He was initially a winger but was converted to midfield, and had almost three years at the Victoria Ground. He was part of their promotion winning team in 1967/68, but when Clough and Taylor moved on, McGovern soon followed, after 76 appearances and seven goals.

Still only 18, he had to work to get into the Derby County first team, but was he made it he became a regular. 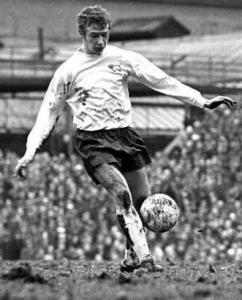 At the end of the 68/69 season he was promoted with the Rams to Division One and had made the record of playing in all four divisions of the football league by the age of 19.

During his stay at the Baseball Ground he saw the Division One title claimed in 71/72 an also reached the semi-finals of the League and European Cups.

But after six years 239 games and 21 goals, Clough and Taylor had moved on and when they were engaged by Leeds United, McGovern joined them in 1974.

It was a disaster for all concerned at Elland Road, but when Clough became the new Nottingham Forest manager, McGovern was quick to rejoin him.

He had eight years at the City Ground and was steam captain through their mist successful period in the clubs history.

He won another Division One league title, the League Cup, Charity Shield and two European Cup’s. But in 1982 he decided to move on with 334 games under his belt and 11 goals.

It was his first forray into management as player manager at Bolton Wanders. He made 16 playing appearances but stayed on as manager for 2  ½ years, before a final fling at playing with Horwich RMI.

After a spell as assistant manager at Chorley and Plymouth Argyle, he was joint manager at Rotherham United with Archie Gemmill for a while, winning the Football League Trophy.

He managed Woking, was assistant at Hull City and finally managed Ilkeston Town, before becoming a Nottingham Forest ambassador, local radio pundit and after dinner speaker.

Despite his success, Scotland failed to recognise his attributes and only capped him twice at under 23 level.