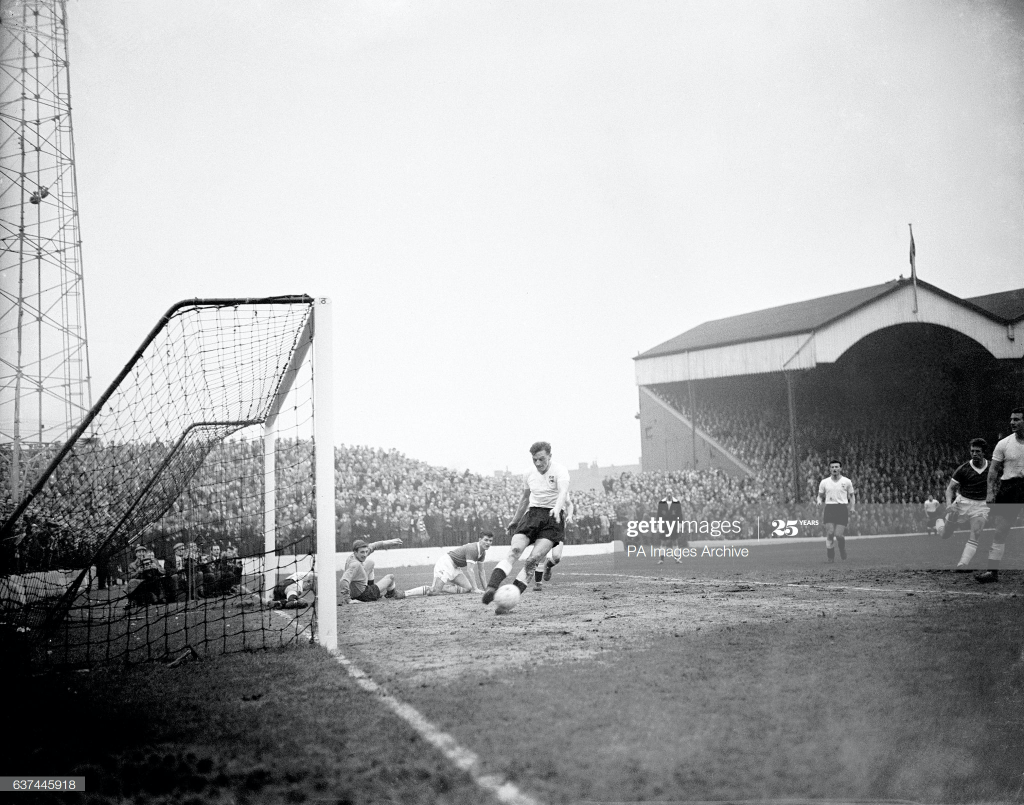 You have to go back to the era of Rams manager Harry Storer to find the beginning of Mick Hopkinson’s Derby County career.

He was signed from West End Boys Juniors and became professional aged 17 in 1959. Primarily a full back but he could play elsewhere, and became a regular after Tim Ward had become manager.

When Brian Clough and Peter Taylor arrived for the 67/68 season, Hopkinson held his place initially, but left at the end of the year after nine years, 131 appearances and six gals.

He moved a few miles north to join Mansfield Town for £5,500 and had a couple of seasons at Field Mill, scoring one goal for the Third Division side from his 56 appearances.

Next stop was Port Vale, again in the Third Division, but after only one season he was released in 1971 after 15 games.

He went on to play for Boston United and Belper Town, becoming coach and manager at Belper, before joining Burton Albion where he had a spell as coach and assistant manager.