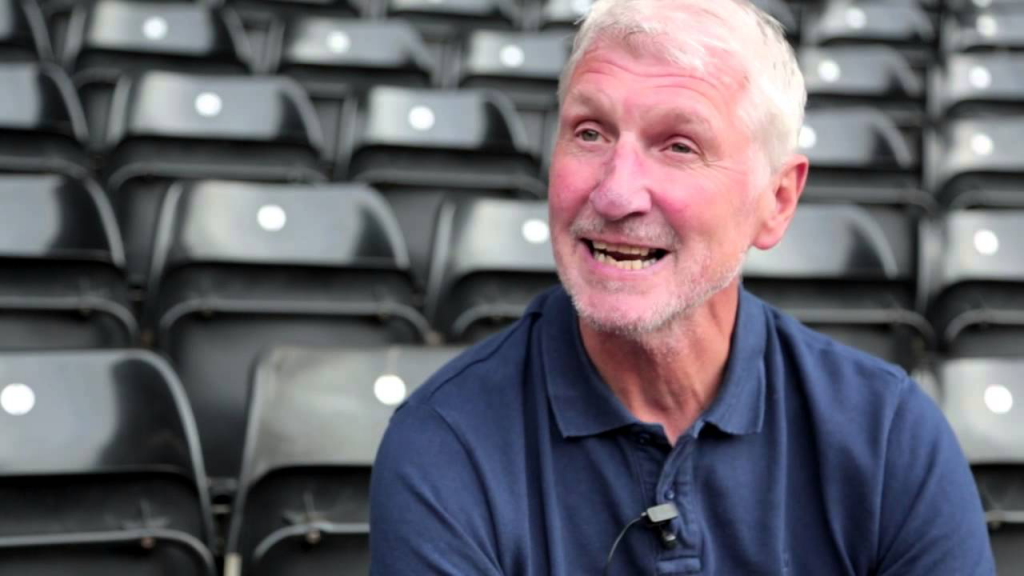 Roger Davies came to the Baseball Ground from non-league football, but made Derby is home.

Davies had only made 10 appearances for Worcester City, when Brian Clough picked up for £12,000.

Having started his career with Bridgnorth Town and Bedford Town before moving into the Southern League with Worcester, Davies was already finding his goal scoring touch, which was further developed during a title winning year with Derby County Reserves in 1972.

He had a couple of games for Preston North before making his way into the Derby County line-up, where his sometimes unpredictable turn of pace caught out many a seasoned defender. 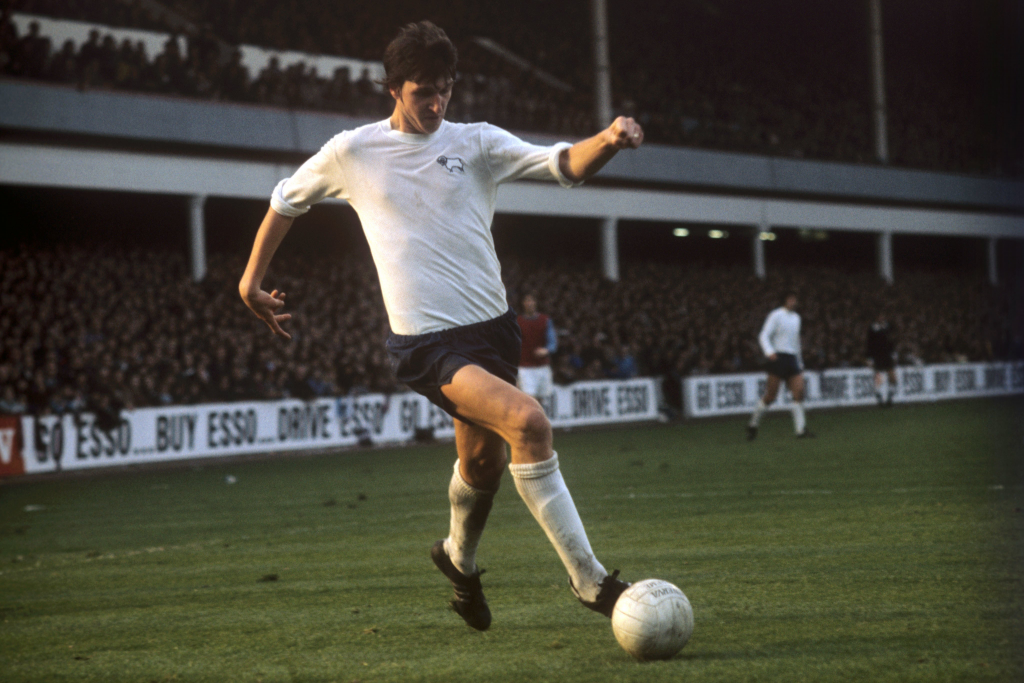 Having played his part in the European Cup semi-finals against Juventus, he then got a League Division one winners medal in 1975, before venturing to Belgium a year later.

After one season with FC Bruges he came away with the Player of the Year Award and a Championship and Cup winners medal, after scoring 21 goals in 34 league games.

Returning to the UK he had two seasons at Leicester City, before being tempted to join former team mate Alan Hinton at Tulsa Roughnecks.

He also played in the US for Seattle and Fort Lauderdale, but had the winter 79/80 back at Derby.

His Stateside career ended in 1983 and after brief spells at Burnley and Darlington, he saw out his career at Gresley Rovers and Stapenhill, where he was also player manager, finally retiring in 1987.

During his first spell at Derby he was also capped by England at under 23 level, but in later years had a spell as a pundit with Radio Derby.