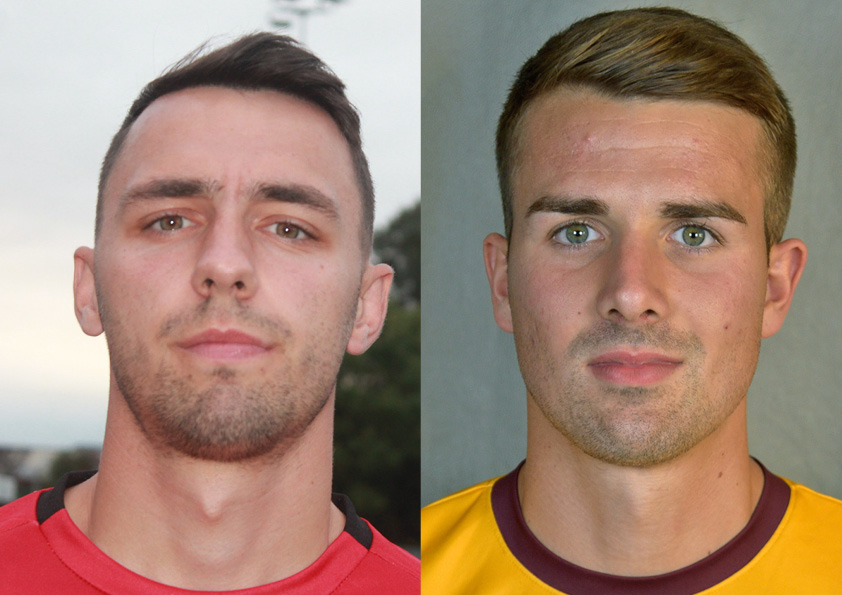 Strikers Declan Bacon and Jordan Walshaw have both been recent departures from the Don Amott Arena.

Bacon was on his second spell at Mickleover, joining this time on loan from Gainsborough Trinity, originally until January but with a further option.

Both he and Walshaw debuted in the home friendly against Guiseley, before Bacon became a regular starter, scoring six goals from his 10 League and Cup appearances.

He made his return to the Trinity side in their 4-2 FA Trophy against Peterborough Sports and last weeks league defeat at home to South Shields.

Walshaw made one competitive start for Sports in home match against Witton and was on the bench for the rest of the first six games, but failed to make any real impression or earn a regular place.

He has now moved to Sheffield FC NPL South East Division and played in the 2-1 defeat to Kidsgrove and 2-0 defeat to Carlton.

We wish them well in their future career.