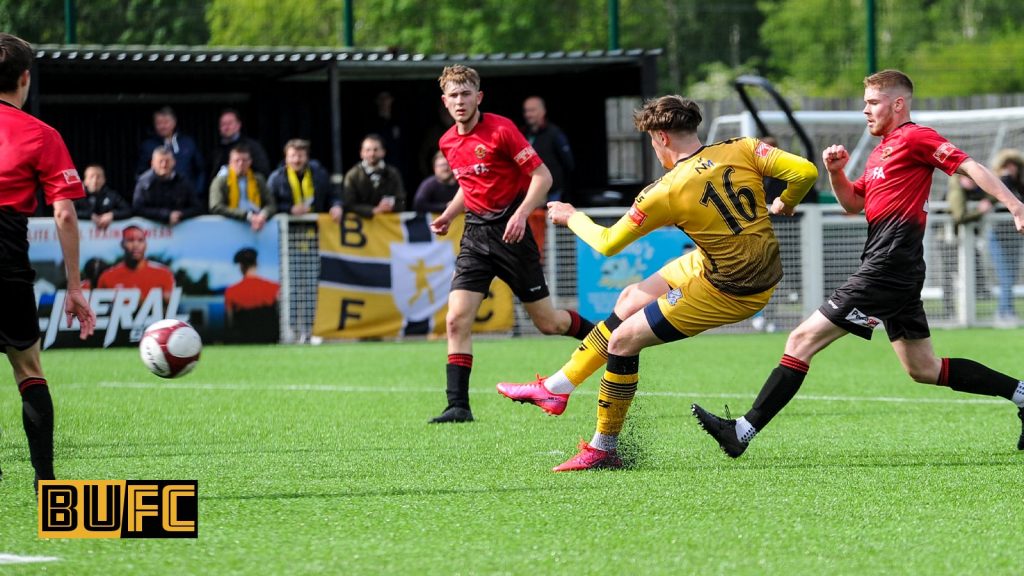 In the opening minutes Mickleover could have taken the lead, when a through ball was cut off by Brad Gascoigne, as it was about to land at Paddy Webb’s feet.

Although Basford got the lead through Ryan Wilson in the eighth minute, there were few chances created by either side for much of the first half. 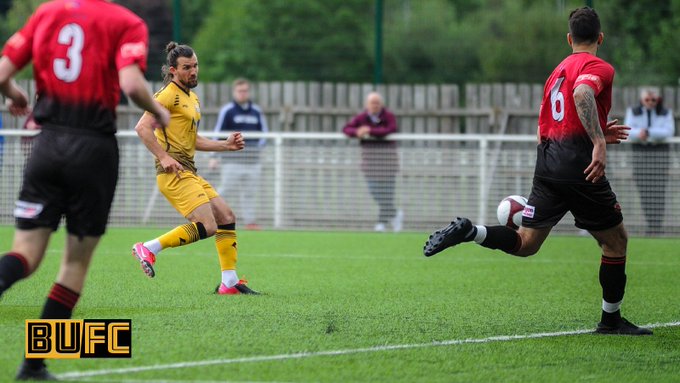 Basford sprung back to life for the final third though, when after a long run by Callum Chettle, left Kane Richards shooting wide, before Richards made amends a minute later to make it 0-2.

Webb and Will Monteiro up front for Mickleover had few chances, but wing backs Jake Edge-Lucas and Ben Lewin, supported by Ethan Mann in the middle of the defence, restricted Basford’s efforts somewhat too.

Hawkins had little to do again in the Mickleover goal, but after taking a relatively easy save from Niall Towle, the striker was on the receiving end when Hawkins punched away a James Clifton effort, making it 0-3 to the hosts. 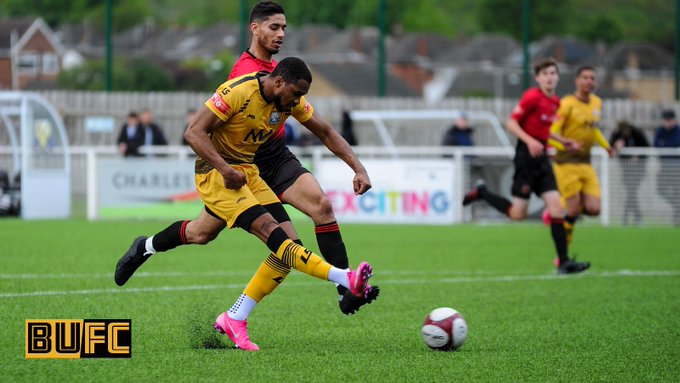 First teamer Aman Verma, Josh Waldram and reserve pairing Lopes Massampo and Surafel Tefera combined well with the Academy’s Sam Pipes, and second half subs Tom Eccleshall, Devon Smith and Ash Elliott, but on the day the experience of the virtual Basford first team lifted the trophy, even though a three goal success may have flattered to deceive.