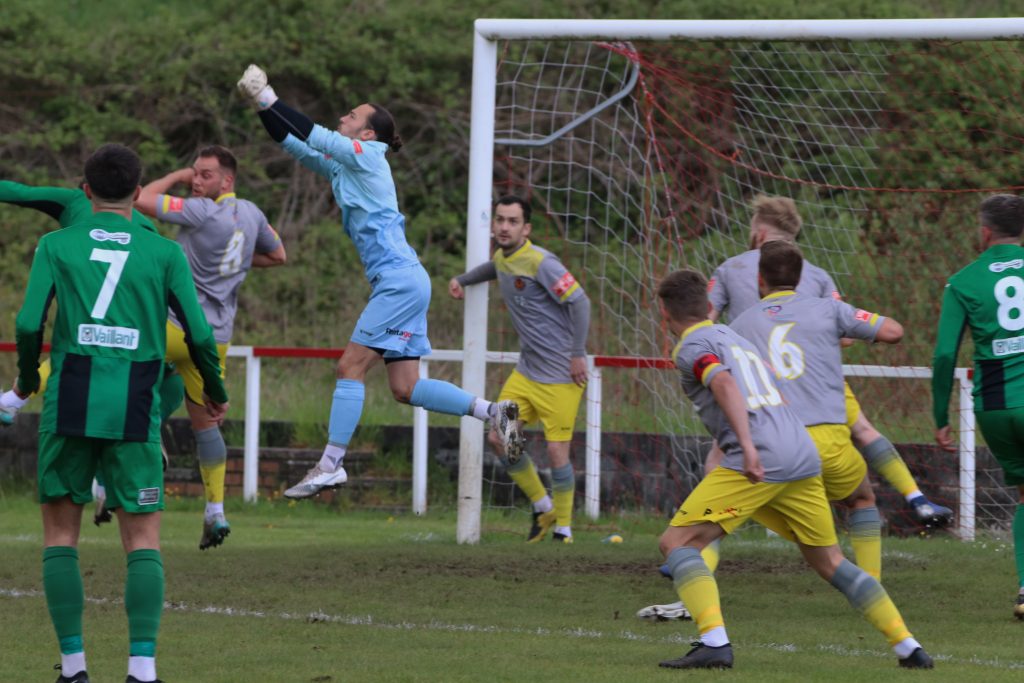 Following the comfortable Don Amott Spring Cup semi final win at Heanor, Mickleover once again fielded the majority of their first team for their Cup Final game at Borrowash against Belper United.

Belper were first on the attack, earning a corner in the fifth minute, before George Milner passed to Stuart Beavon, finding Dec Bacon, whose shot was just wide.

Captain for the day Bobby Battisson then had a good run, but ran out of space before managing to fire in a shot. But then the   Mickleover attacks were becoming more and more intense, with Beavon’s attempt just wide after eight minute, followed by a shot from Milner two minutes later.

The Mickleover game wasn’t its usual flowing play however and with Alex Morris in the middle of the defence with James Butler, Jake Bennett was at left back, with Larell King on the right and that familiar look reliability seemed to be lacking. 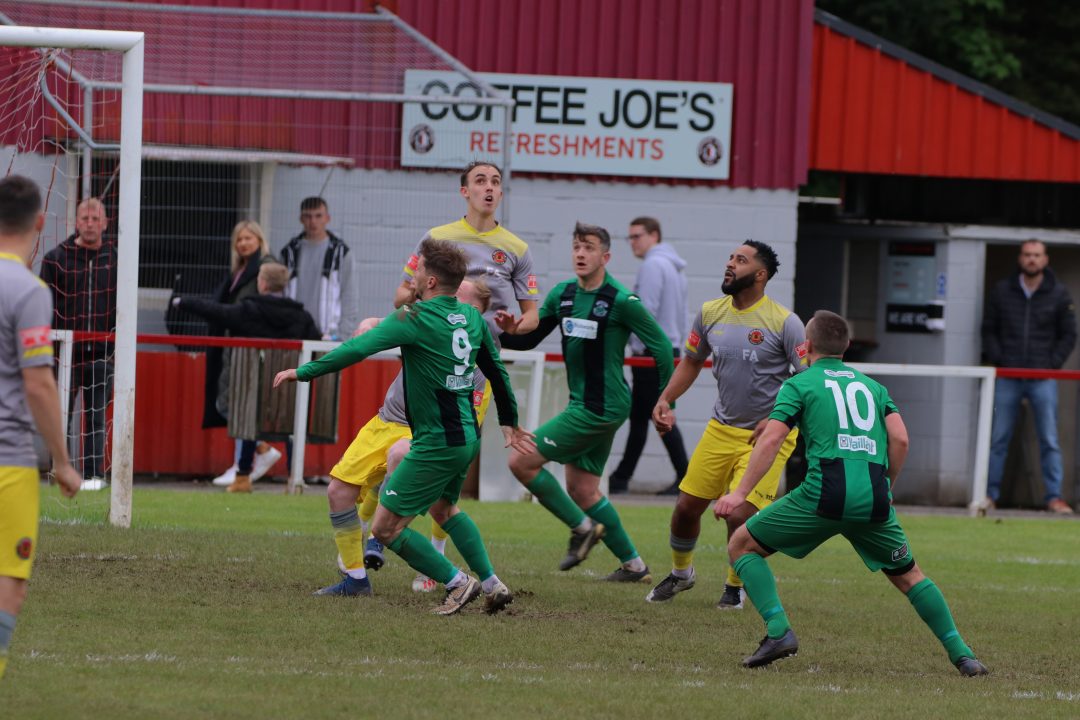 But 14 minutes in the Belper keeper missed a cross and it fell nicely for Beavon, who made no mistake from close range with a powerful header 1-0. Belper  came back fighting however, earning another corner four minutes later and their determination was rewarded after 20 minutes, when a cross from Tom Lewis on the left was deflected, finding its way passed Mickleover keeper Fin Bowen’s  far post 1-1.

The usual machine like midfield of Mason Warren, Ben Gowing , Milner and Battisson, were struggling too, and despite some challenging runs, the final ball continually failed to reach the strikers.

Belper were quicker on the break and looked dangerous on a number of occasions. After a couple of near misses they split the Mickleover defence right down the middle in the last five minutes of the first half, before Richard Hanslow slotted it past the advancing Bowen 1-2.

As the team returned for the second half, Academy centre back Will Robinson was on for King, which meant Bennett and Morris reverted to their more familiar right and left back positions. Gowing also made way for Kemy Agustien. 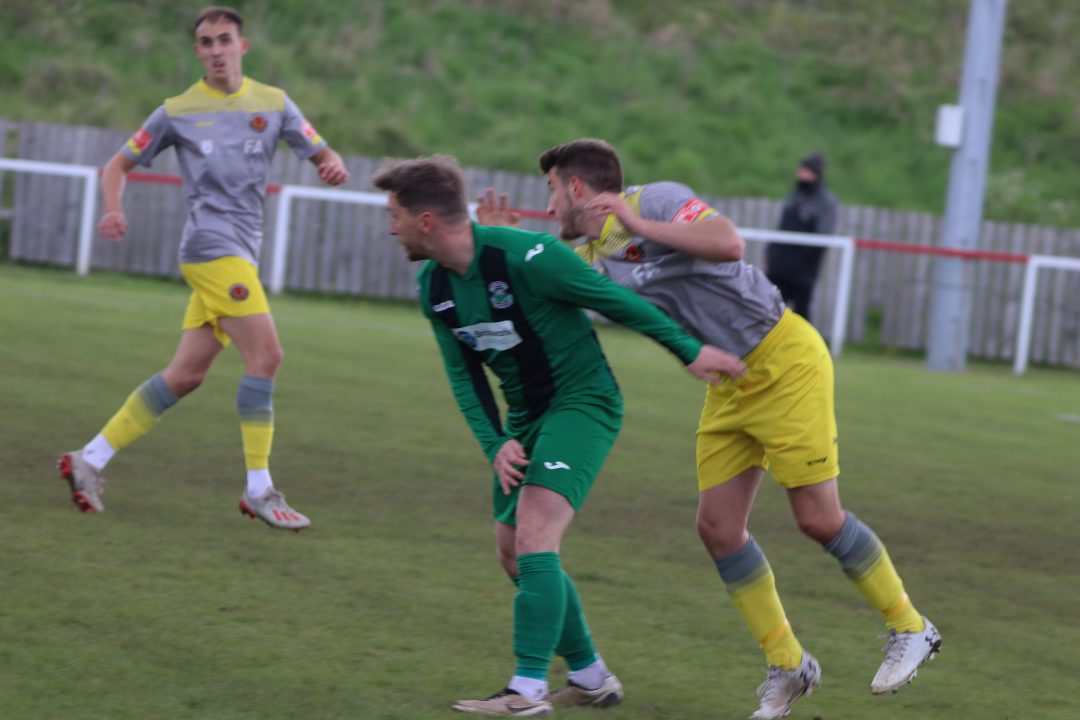 The equaliser almost came in the opening minutes of the second half when Robinson’s effort hit the underside of the bar and bounced out. But the promise didn’t last long, and after 49 minutes Belper had another shot just wide.

There were still very few chances coming Mickleover’s way, even though they began to take more possession.

Belper had a wild shot high and wide in the 56th minute, before Bacon lofted a dangerous ball into the box five minutes later, which was blocked by the defence.

There was a free kick for Mickleover after Morris was fouled and took a knock to the head,  but Agustien’s kick was well off target.

But more danger followed in the  Mickleover defence after Morris lost possession on the left wing. Robinson managed to clear the danger, only for Belper to make an immediate return with a powerful header going close.

Robinson then lost possession himself on the edge of the box, calling on Bowen to race off his line and rescue the situation. 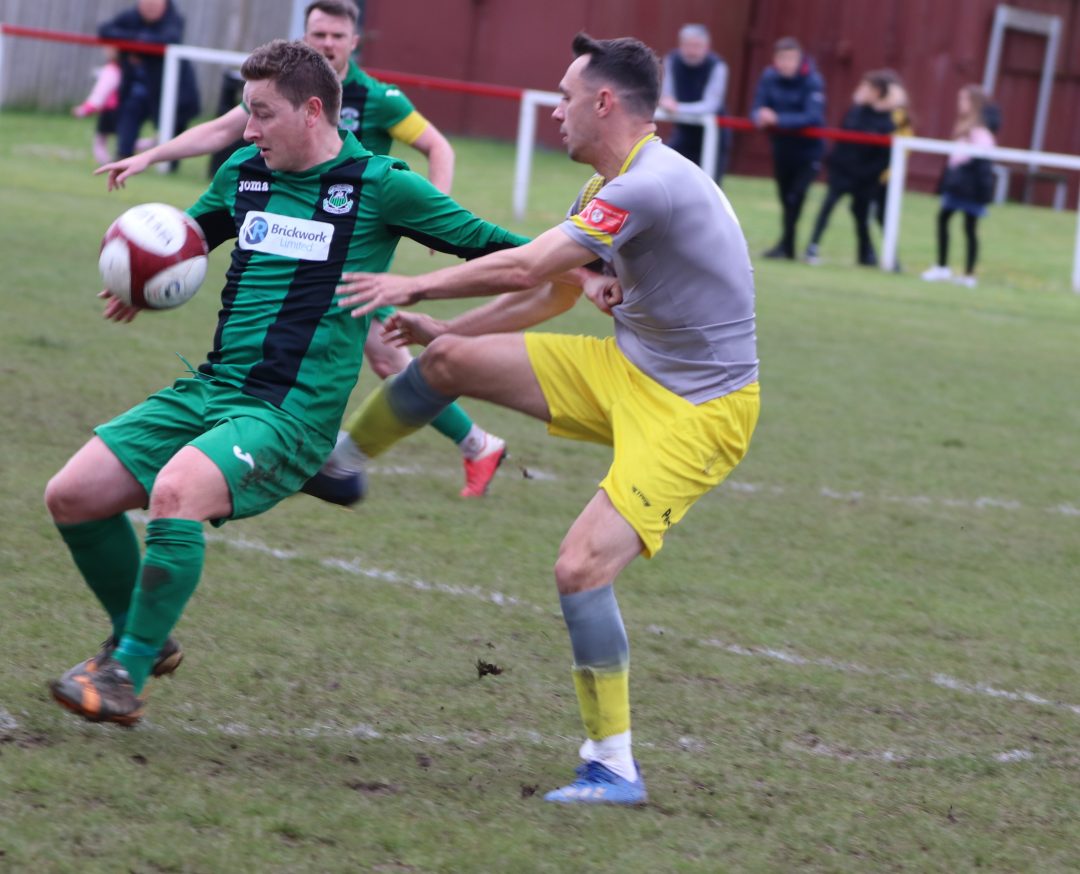 Although there seemed to more input from the Mickleover team, the results were still not there. Bacon put a promising ball in to the area, it was cleared and then Agustien fired the final shot over the bar.

Only two minutes later Belper had shot wide again, before following up with a double attempt, one blocked and one wide again.

Time was running out for the elusive equaliser, but Belper continued to try and make it safe. With four minutes left Bowen pulled off another good save, which was followed by an attempted overhead kick from a Belper striker, who failed to connect.

In the final minutes Beavon headed just over from a build up from Warren and Morris, and with the whistle poised Warren fired a shot into the crowded box, but it was game over and a disappointing defeat, after a lack lustre and uninspiring all round performance.