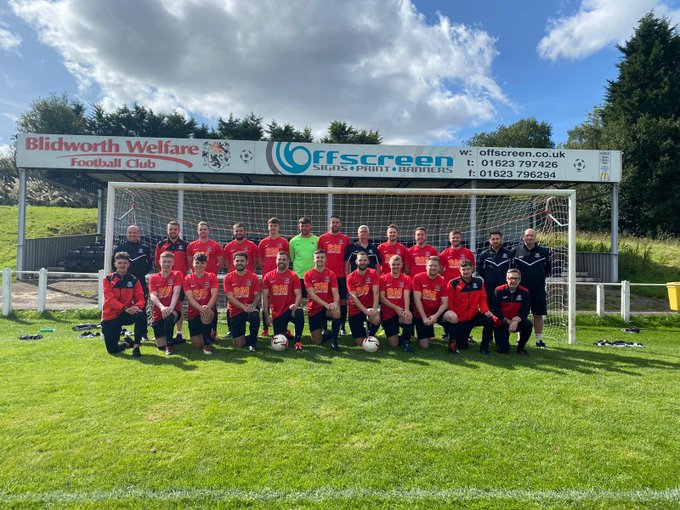 Blidworth are currently second in the table with four wins and one draw, having played two games more than Mickleover.

They started the season with a 1-0 win at home to Teversal Reserves, with a goal from Paul Revuelta.

Next up was a visit to Underwood Villa, where they returned home 3-1 victors, with returning ex captain Luke Bacon opening the scoring, followed by Wilson and Topliss.

A 4-3 win at home to Nottingham saw Revuelta hit two, along with single scores for Batty and S.Rogers, before Lindy went down 2-0 in their visit, with Kris Burrell and Wilson the scorers.

They dropped their first point last weekend, when a trip to Rowsley resulted in a 2-2 draw with goals from Burrell and Taylor.

With Sports scoring four goals in every league game so far, Blidworth keeper Adam Revuelta, will hopefully be in for a busy day.