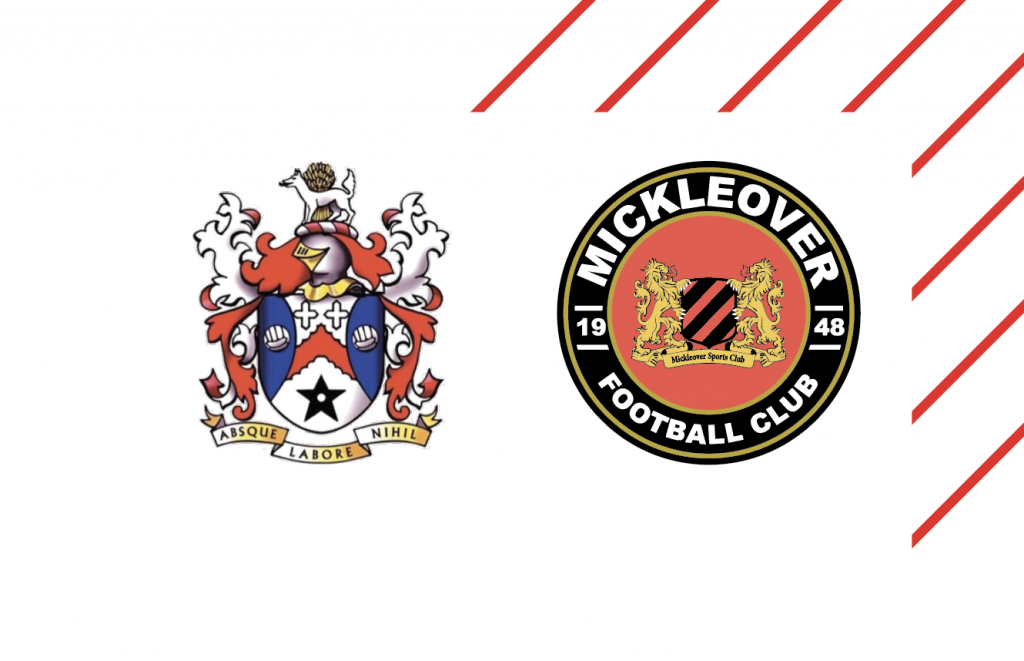 Mickleover FC will looking for their second Northern Premier League win of the season when they visit Stalybridge tomorrow evening (Tuesday).

Celtic have never beaten Mickleover in six previous meetings, with Sports winning five and drawing one, including last December’s 3-1 victory.

So far this season Stalybridge have taken one point in a 1-1 draw with Lancaster, having lost 3-0 to both Nantwich and Scarborough.

They went out of the FA Cup last Saturday losing 3-2 against Longridge, having previously knocked out Bishop Auckland 3-1 and Stocksbridge Park Steels 3-1.

They are currently 21st in the League and have been managed by former Welsh International striker Simon Haworth, since May 2018.

Tom Stewart is their first choice goalkeeper, a youth player at Halifax, Bradford Park Avenue and City and Brighouse, before joining Blackburn Rovers from Guiseley. He has had spells at Morecambe, AFC Liverpool, Harrogate, Buxton, Whyteleafe and Whitehawk, before joining Stalybridge from Ramsbottom in June.

Like most of the team defender Omar Sinclair is another new signing, but although Manchester born he has come in from Michigan Stars. He has also played for SVSU Cardinals and Detroit City.

Kallum Mantack is one of the few players in his second year. A former Oldham Athletic youth player, he played three times in their first team, before a loan at Alfreton, FC United and Stockport, saw him move onto Altrincham and Ashton before arriving at Stalybridge.

Midfieldfer Scott Sephton has recently moved from Matlock Town, where had had a short spell after leaving Warrington. He has also played for Buxton and Porthmadog among others.

Although Luke Barlow started as a Crewe Alexandra junior, he has spent his recent career with Kilmarnock, before heading back to England in August.

Matty Makinson is their other centre back, he started with Everton and Blackburn, before moving to Cardiff. He returned to the North West with Warrington and Atherton, before becoming a Celtic player in August.

Although Krisel Prifti is another new signing, he may not be available due to injury. The Albanian midfielder has played for a number of teams in his home country over the last seven years and was signed from KF Apolonia Fier in June.

Damani Holness is a vastly experienced midfielder, and was signed in July. He has come back from US football where he played for Memphis 901, having previously been at New Mills, Morecambe, Stockport, Northwich and Macclesfield.

Callum Harris is well travelled too, having been a junior at Manchester City, Blackburn and Wolves, before moving to Germany with Patro Elsden. His next stop was Spain with Real Burgos and Burgos CF, before coming back to England last month.

Striker Jonathan (Berat) Ustabasi has international experience too. The Macedonian born striker has played mainly in the Turkish League, including Europa League appearances. He spent last season with FC Shkupi in Macedonia.

For Mike Burke it was a return home when he was signed in June. The striker was a Junior at Stalybridge, but has rejoined from Staveley MW, where he scored 21 goals in 21 games.

Their own youth product Reece Nuttall is the reserve goalkeeper and they also have ex Wigan and Fleetwood winger Keano Deacon.

Midfielder Harry Freedman started out at Nottingham Forest and Wolves before joining from Halifax and Stephen O’Halloran is a former Irish under 21 international defender, who has served Nuneaton, Stockport, Salford and FC United too.

Kyle Hawley is an ex Morecambe striker, while fellow striker Lewis Salmon is currently on loan from Altrincham.

Kick off is 7.45 and can be followed on Mickleover’s own twitter feed.