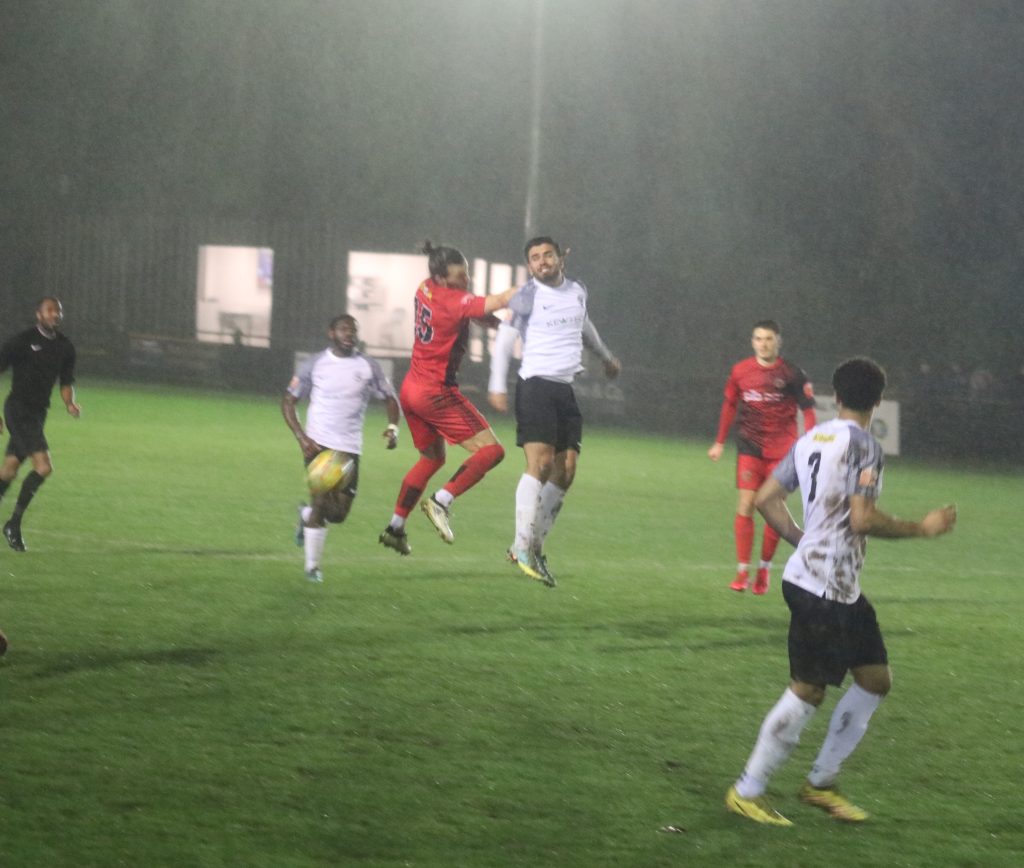 Mickleover came to Royston seeking their first away points since Barwell in October, but on a wet evening it proved to be a tough encounter.

It was light rain and a swirling wind that greeted kick-off, but the grass pitch had passed it’s afternoon inspection and it was game on.

Beavon had an early lob towards goal, but straight into keeper Chadwick’s hands, before Hedge go this first touch collected a cross from Furlong.

The first 10 minutes were end to end and fairly scrappy, but Chadwick made a couple of week clearance’s which Mickleover failed to maximise.

Wilson had a shot blocked after 14 minutes as he tried to pick a spot through a crowded box and a following corner was then headed away by the home defence.

Dolan managed to get a shot in after 25 minutes, following another corner, but again it was blocked, but it was Mickleover in the ascendancy.

Royston got a break though, but Dolan headed away the cross with no one waiting to receive. But another good build up had the defence on the run, before Marshall found Greaves, who slotted home in the bottom right hand corner 1-0 after 28 minutes.

Sports were showing a bit more controlled aggression and determination than of late as they began to push forward, seeking to add to their tally.

Marshall was yellow carded for a foul on skipper Adam Murray and only a couple of minutes the favour was returned with Murray in the book. Wilson stepped up for the free kick, but it was comfortably over the bar.

Beavon almost beat the keeper to the ball after a chase as half time approached and then Marshall looked clear to, but was pulled back with a late offside flag.

Overall Mickleover just about deserved their half time lead, having gradually gained the upperhand.

The rain had stopped as the teams re-appeared and Furlong was quick to get an early cross in, but well off the mark. But Royston had come back out with all guns blazing.

Watt, Butler and Mann had looked aerially strong in the first half, which had allowed Dolan to virtually join Wilson and Bateman in midfield, as Greaves and Trueman seemed to have more of a roaming role.

Trueman battled through on the right to find Beavon, and his pass to Marshall in the box brought Chadwick racing off his line to save. Royston then had a good spell with  a number of shots fired in, but fortunately none on target.

Greaves chased hard to catch a clearance from one of the hosts attacks, but was just short as the ball sped away on the wet pitch.

Osideko then came on for Trueman, but Sports were having difficulty breaking out of their own half, as Royston kept firing in shots, mostly blocked. We were still holding on as the hour mark passed, but an equaliser was beginning to look more and more likely.

Mills was on for Beavon after 70 minutes and then Greaves found Osideko whose shot was blocked but earned another corner. It was initially cleared but a toe poke from Watt went just past the post.

Harness then headed a Da Silva cross just wide after 75 minutes and then Murray put his attempt just wide of the mark too.

The rain had just started again as there was just five minutes left for Sports to hold out. 85 minutes and an initial Royston corner was cleared, but only as far as Matt Bateman who made it level from close range 1-1.

From a hopeful three points we were now looking to hold onto one, as Royston continued to push forward strongly, and Mickleover failed to clear their lines.

Hedge made a good save from Tshikuna in the 88th minute and Williams put another effort just over. But then the ref announced four minutes add on.

Nakatani-Brown’s run ended with a good catch from Hedge and then on a final break Marshall found Osideko, but his shot was over.

With whistle poised Royston went close to snatching winner, when a Harness effort was cleared off the line, before Henry’s final header went over the bar.

Having led for 85 minutes it was a disappointing finale, but on the second half performance Royston more than deserved their point. 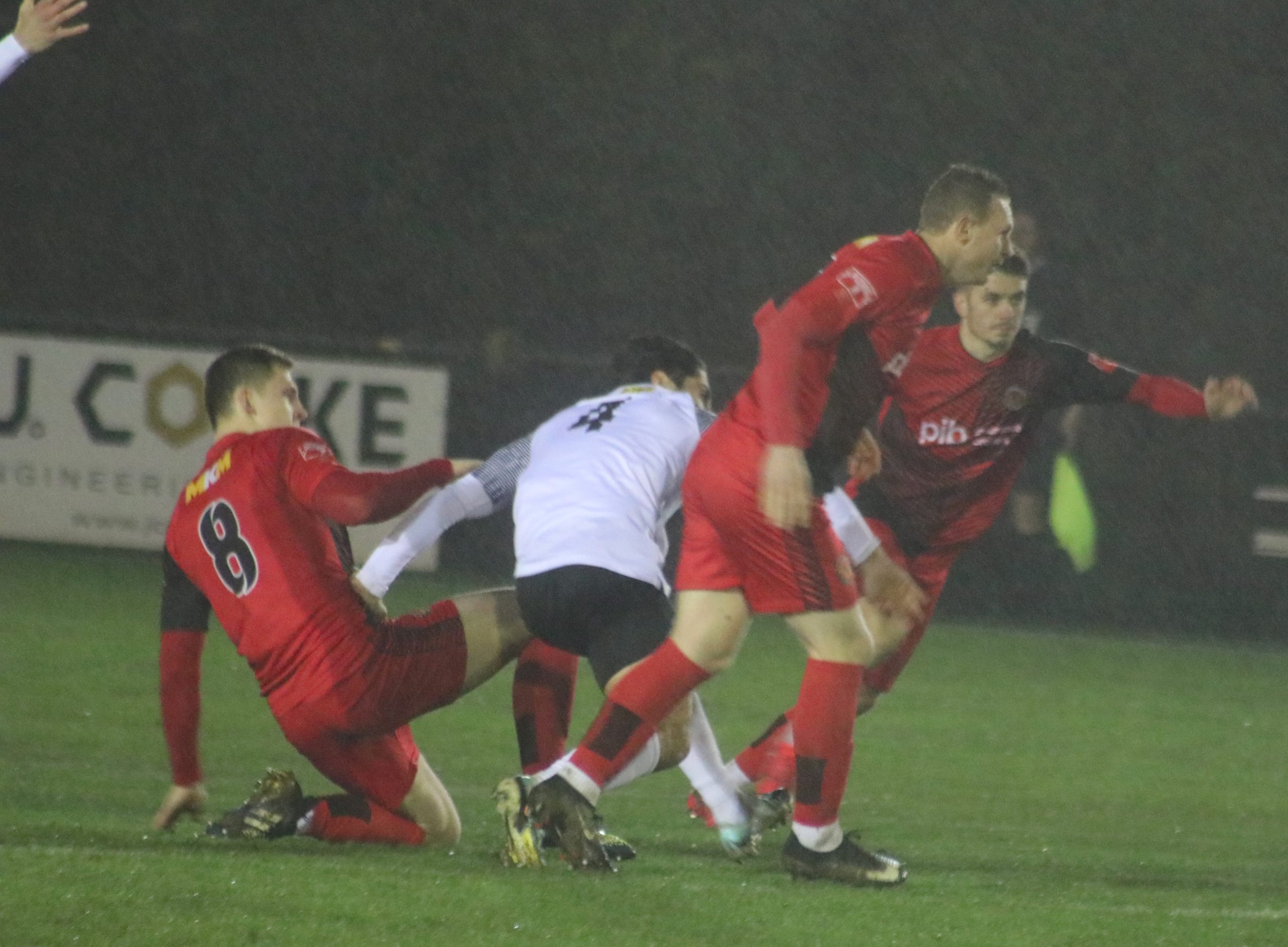 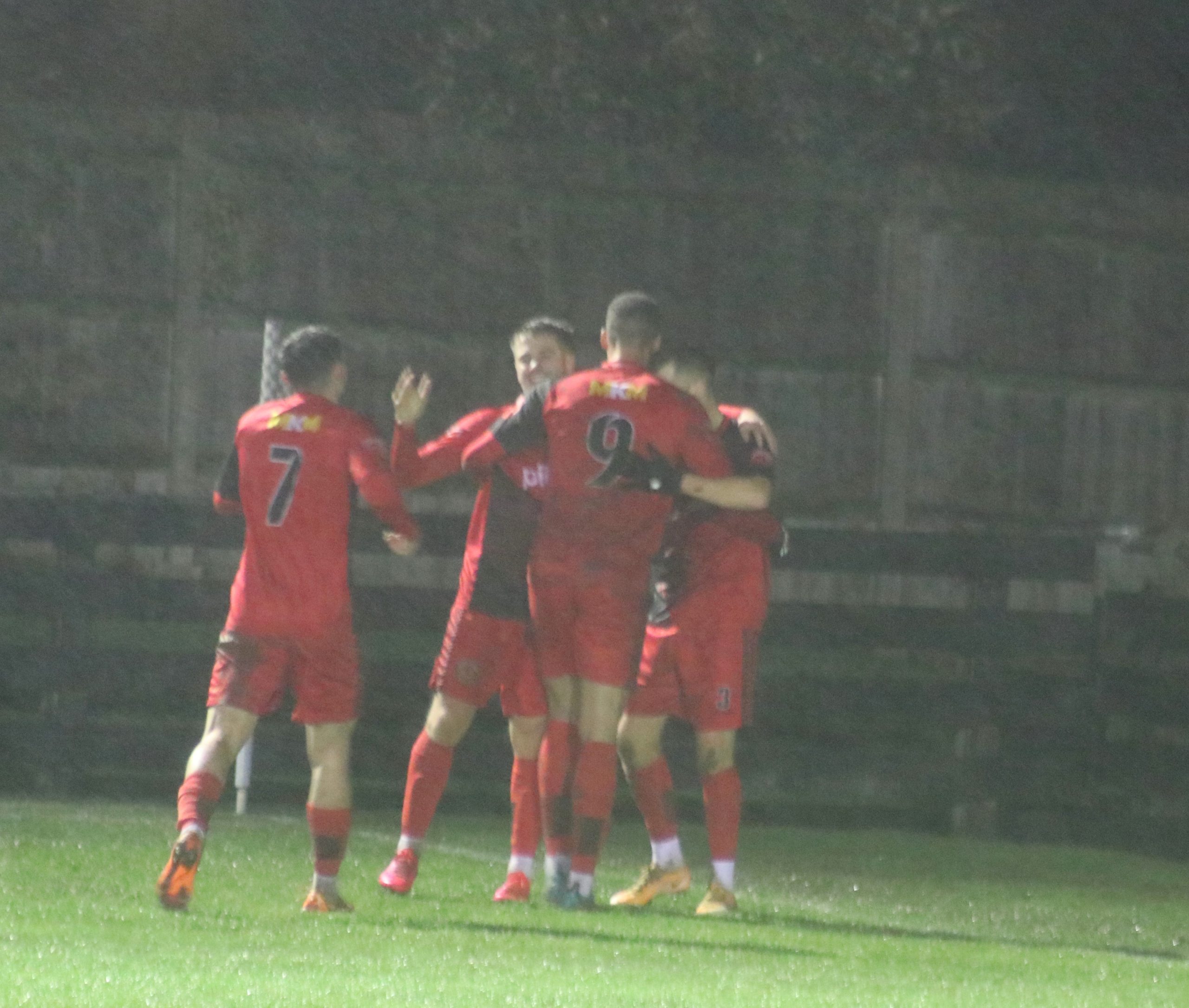 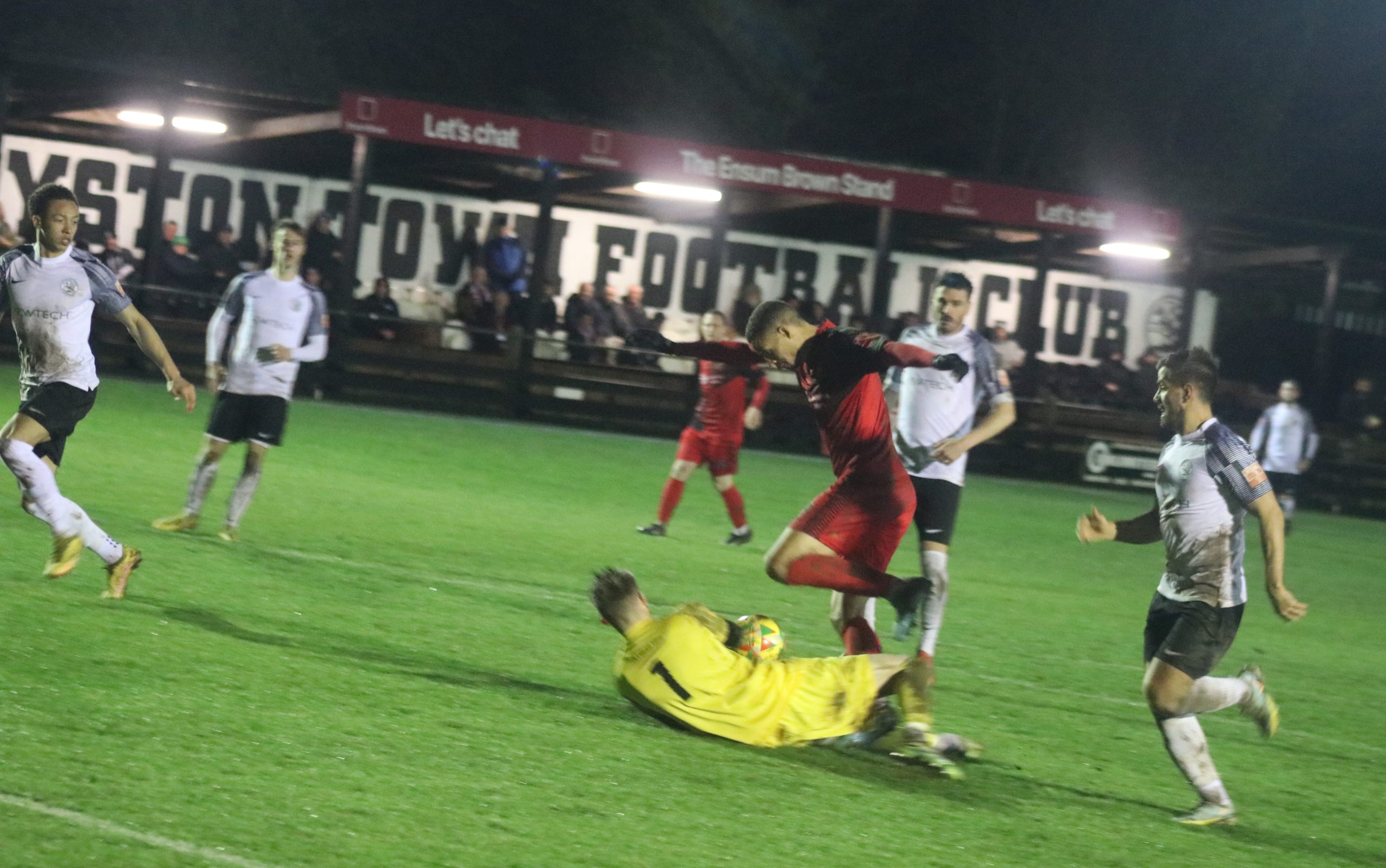