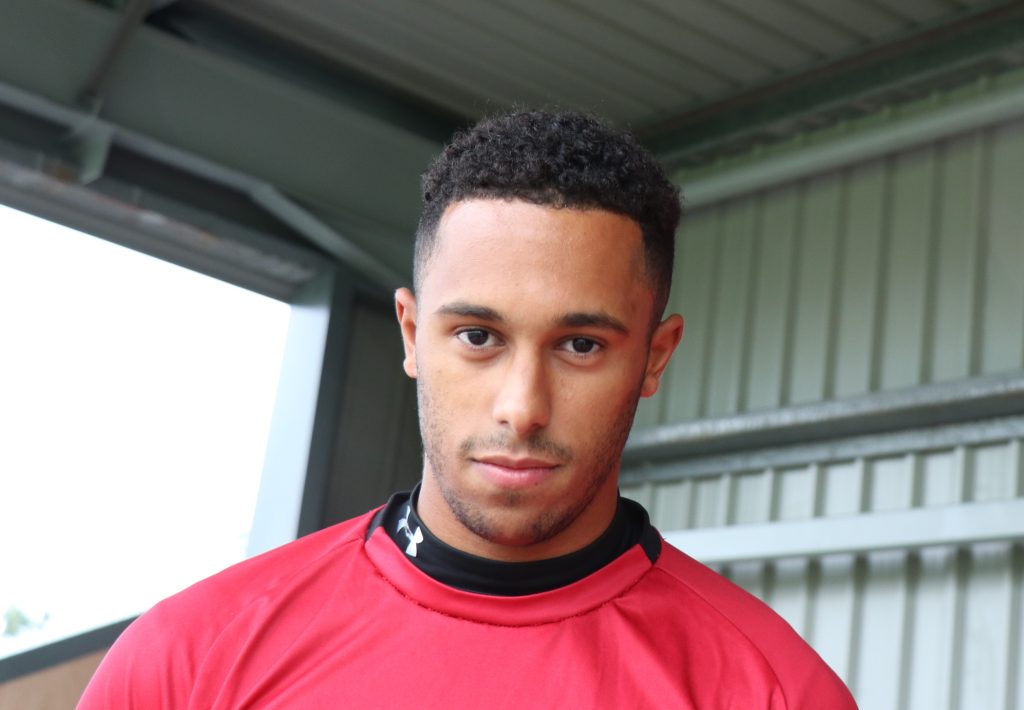 Mickleover’s attacking wing back Jake Bennett is looking at his road to recovery, following a recent cartilage operation.

I’m doing OK and the knee is already starting to feel better, as I had my stitches out on Wednesday, but I can’t walk for four weeks and then it’s crutches,

I’ve been lying in bed watching TV, and seen nearly everything that Netflix has to offer.

I knew my knee wasn’t right though, I have played through some injuries, but when they checked, part of the cartilage was missing.

It’s not the first time Jake has been sidelined with a serious leg injury, he was out of action for a long spell during his time with Sheffield Utd.

That was the same leg but a different injury, but I just want to be playing.

Once he is mobile again he hopes to get along to the games again as a reluctant spectator.

I don’t know exactly how the mobility plan will work, but once I am up and about Jake our physio will sort a rehabilitation programme out for me.