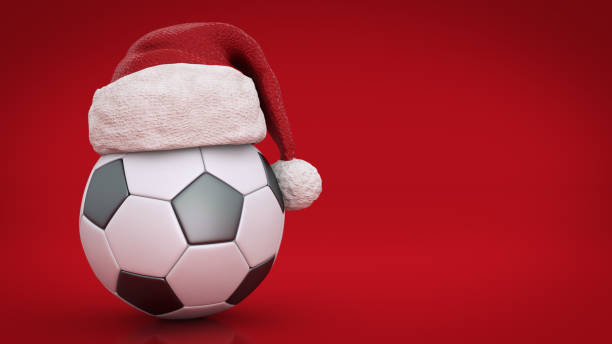 If you ask any Sports fan what they want for Christmas this year, three points would be top of their list right now. Sports have only won four games all season, with only the bottom three sides having a worse record. The last win in the league was back on 3rd November against fellow relegation candidates Workingtion. The only side that can catch Sports this weekend are Marine again who are at home to Farsley Celtic. With Basford United to come on Boxing Day it is vitally important that Sports picked up a result here to try and keep the Mariners at arms length before the crunch match the following weekend.

LAST TIME OUT
Bamber Bridge were not in action last weekend due to their opponents Lancaster City being in FA Trophy action. So their last game came on Wednesday 12th December when they beat Kidsgrove Athletic 3-1 away from home to progress into the Quarter Finals of the Integro League Cup. Two goals from Chris Marlow and one from Brad Carsley after a consolation from Anthony Malbon ensured Bridge progressed. Sports last game was the 3-1 defeat to Grantham Town last weekend, but thanks to Marine losing at home to Witton, Sports remain outside the bottom three by two points for another week.

SPORTS TEAM NEWS
The only injury doubts heading into the game are that of Kyle Carey and Evan Garnett. Kyle came off in the Grantham Town game in the first half and Evan has missed the last few with a hamstring injury picked up against Farsley Celtic. Other than that everyone else is presumed fit and available if selected.

GOING TO THE GAME?
The game is a 3pm Kick Off at the Don Amott Arena on Station Road, Mickleover, DE3 9FB with Admission Prices set at £10 Adults, £7 Concessions and £2 for Under 16’s. However for this game only Kids are FREE with their parents/guardians only having to pay £1 each to come and watch the game! Burton Albion Season Ticket Holders not making the trip to Luton and Leicester City Season Ticket Holders not making the trip to Chelsea are being encouraged to come along to support their local non league side with reduced admission of £7 on production of their club’s season ticket at the turnstile if they do not qualify for the Kids & Parents Offer already. The bar and snack van will be open as usual serving hot and cold drinks and food before during and after the match. Your new look Sports Report Match day Programme will also be on sale at the turnstile for only £2! This features the thoughts of Chairman Don Amott and Manager John McGrath plus all your usual content. Due to printing deadlines this is a bumper two game special programme to go with our game with Marine on the 29th December as well.