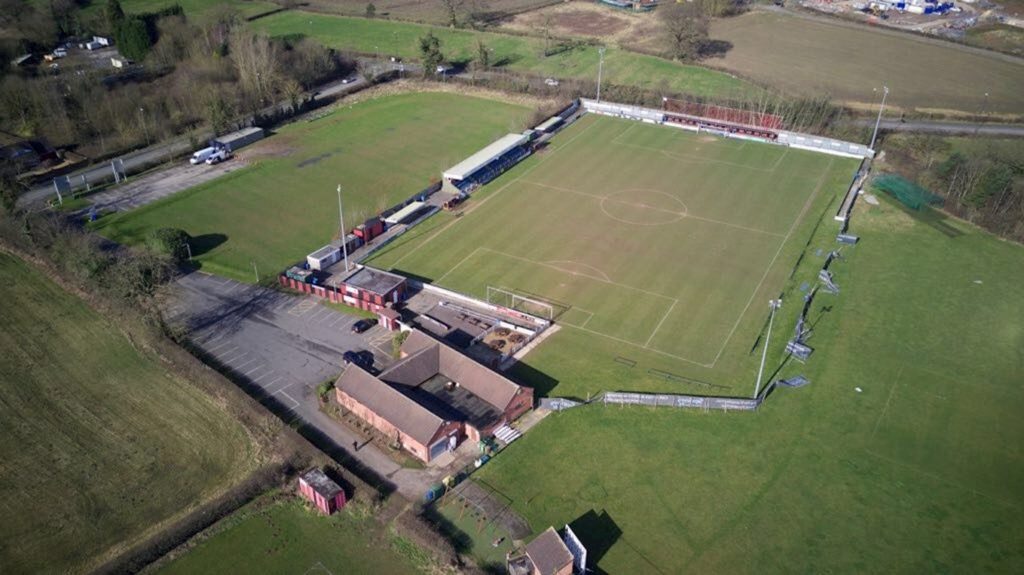 Mickleover Sports will be looking to bounce back from their first defeat of the season at Gainsborough Trinity as they take on another relegated side, North Ferriby United on Friday night (24th August 7:45pm KO). Sports now sit 20th in the early league table standings with one point from two matches and without a goal so far but with 40 games still to play there is plenty of time to bounce back and that starts on Friday night under the lights for the first home game of the league season. Sports Boss John McGrath and his group of players will know that the high expectations they set in pre season were not met in their 2-0 defeat at the hands of Gainsborough Trinity on Tuesday night so will be determined to put those wrongs right with an improved performance against the recently relegated villagers.

LAST TIME OUT
North Ferriby have had a similar start, drawing their first game 1-1 away at Marine before going down 1-0 at home to Whitby Town on Tuesday night. So both sides will be looking to grab their first win of the season to propel themselves up the table. They currently sit 17th in the table with only a better goal difference keeping them above Sports.

SPORTS TEAM NEWS
Jake Scott was forced off with another minor injury during the Gainsborough Trinity defeat so McGrath may look to give them midfielder a rest if possible. Mason Warren impressed during his second half substitute appearance so may be in contention for a starting spot. We could also see the return of defender Kevin Grocott to the squad after the former Burton Albion man was not involved on Tuesday night. But with plenty of options to rotate McGrath has plenty of options to freshen the side up ahead of another big test against another very good side.

GOING TO THE GAME?
The game is a 7:45pm Kick Off at the Don Amott Arena on Station Road, Mickleover, DE3 9FB with Admission Prices set at £10 Adults, £7 Concessions £2 10-16’s with Under 10’s FREE with a playing adult. Derby County and Burton Albion Season Ticket Holders are being encouraged to come along to support their local non league side with reduced admission of £7 on production of their club’s season ticket at the turnstile. The bar and snack van will be open as usual serving hot and cold drinks and food before during and after the match. Your new look Sports Report Match day Programme will also be on sale at the turnstile for only £2! This features the thoughts of Chairman Don Amott and Manager John McGrath plus all your usual content.