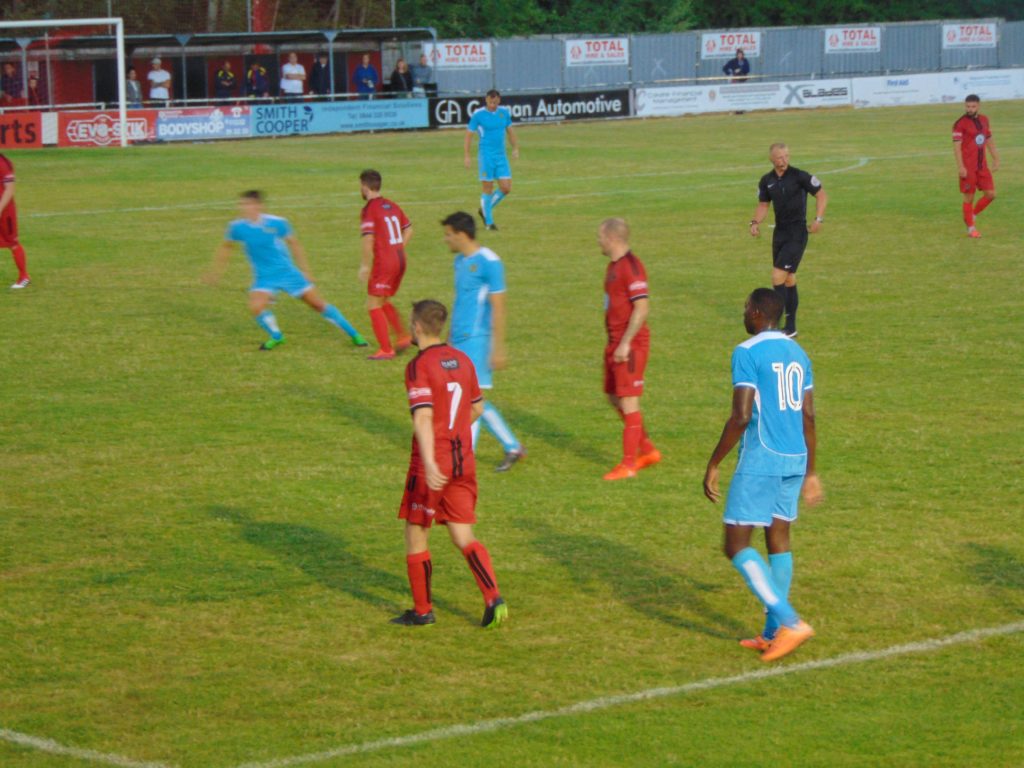 Mickleover Sports bagged their second pre-season victory in four days as they snatched a later winner to defeat a well strengthened Burton Albion side. New signing Niall Doran got onto the end of a great team goal after 21 minutes, this being the only real highlight of a tight first half period. The second half sparked to like after five minutes as young academy prospect Joe Sbarra equalised for the Brewers. But Sports did not give into fatigue or the difference in quality and more than held their own against the Brewers. They were rewarded for their hard work with a last minute goal from one of the many Trialists in was just ticking over into the 90th minute to grab the victory and with it win back the KC Trust Trophy from the games SkyBet League One visitors.

Sports Boss John McGrath elected to name a selection of Lewis King in goal with Kevin Grocott, Curtis Burrows, Pablo Mills and Tom Burgin at the back. McGrath named himself alongside Jake Scott in midfield with Jimmy Phillips and Niall Doran on the wings with Nathan Jarman and Evan Garnett up top. Among the opposition was Burton Albion record signing Liam Boyce who was looking to have a full pre-season after a nasty injury which kept him out of most of last season for the Brewers.

The first opening stages were controlled by the Brewers but after the first fifteen minutes Sports began to settle down and their first chance came when Nathan Jarman put in a dangerous delivery which went straight to Harry Campbell in the Albion net but he managed to fumble it sparking panic inside the box but the visitors managed to clear the ball away from danger. But it wasn’t long after that when Sports drew first blood, Curtis Burrows broke down the left hand side and put in a cross that again was saved by Campbell but this time the rebound was met by new signing Niall Doran who notched the opening goal with a simple tap in to give Sports a 1-0 lead.

It wasn’t long before Albion were back at it again though and Liam Boyce was played behind Pablo Mills but the Sports center back managed to put in a last ditch challenge which drew the ball away from the Albion attacker and kept it at 1-0. Only a minute later Mills was at it again with a late tackle to deny an open chance but this time it was Lucas Akins who was denied. The final chance of the half came with 10 minutes to go as Sporks broke out really well from midfield through Doran again who played n Burrows but his shot was sent over the bar.

Burton Albion made wholesale changes at the break with only Campbell and former Sports Trialist Tomas Egert remaining from the first half. Only one change from Sports came in goal where Lewis King was replaced by another Trialist. It didn’t take long though for Albion to grab an equaliser coming on the 50th minute. A cross came in from the left and it was deflected all the way to Joe Sbarra who slotted home from close range to give the visitors an equaliser.

But instead of caving into the Brewers pressure and conceding again Sports looked revitalized as Evan Garnett was played through superbly as he brought the ball inside and had a decent effort well saved. The next Sports change saw John McGrath take himself off for Will Norcross. Sports did have the ball in the net again just before the hour mark but it was ruled out by the referee for a push in the box and a free kick to the Brewers was rewarded.

The rest of the second half was full of stop start substitutions and numerous Trialists came on for Sports with the Brewers only second half sub being switching their goalkeepers.  The Brewers did have a few chances at a succession for corners, a Marcus Harness effort and a good defensive block on the line from the Sports defenders to grab a winner. But instead it was Sports who grabbed a late winner on the 90th minute. Will Norcross delivered a great corner in to Tom Burgin who headed it back across goal to find Trialist who headed it in to seal the victory for Sports.

This is of course only pre-season and results count for nothing at this stage but with two victories out of two with only one goal conceded to a League One side and with no real injury worries picked up in the last two games. McGrath can be pleased with how things are going as Sports prepare for a run of away pre-season matches starting on Tuesday night in Worksop as Sports visit Handsworth Parramore on Tuesday 17th July with a 7:30pm KO. 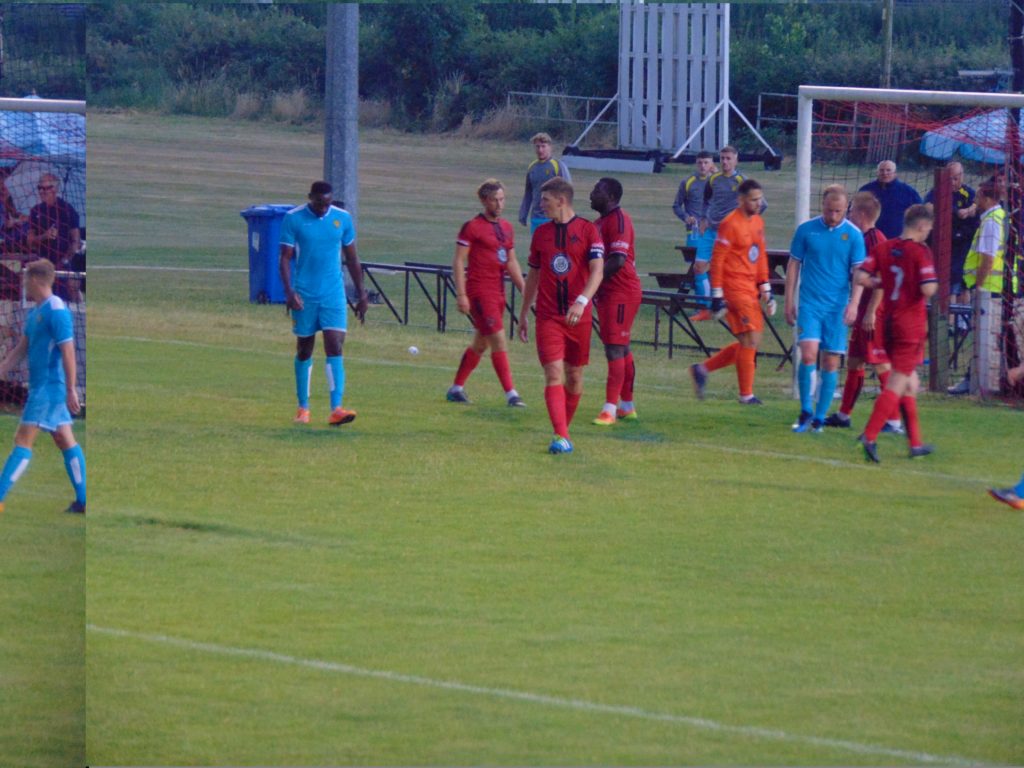