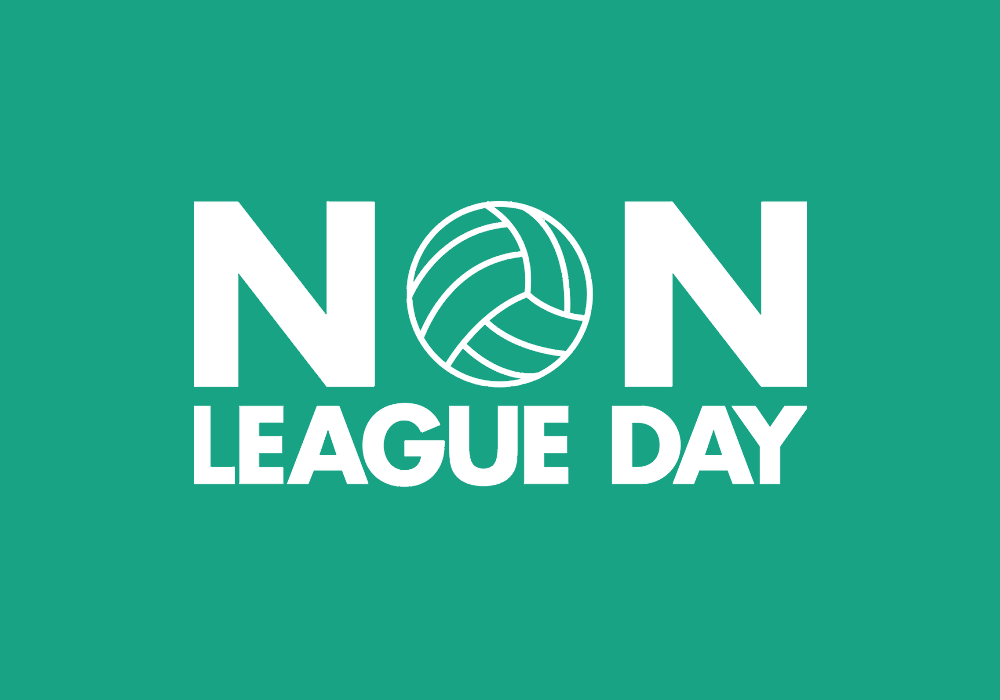 After their first away victory in the league this season, Mickleover Sports head into Non League Day off the back of a big confidence boost as they welcome 6th placed Nantwich Town on Saturday. The Dabbers have only lost two of their league games so far this season, both coming away from home. However an impressive run of unbeaten matches have moved the Dabbers up to within touching distance of the playoffs, only being kept by on goal difference. Sports moved up a place in the table to 18th after defeating Witton Albion 2-1, sending Workington into the relegation zone who were in FA Cup Replay action on Wednesday night. John McGrath will want to use the next two home games to gain as many points as possible before a tricky long distance trip to Whitby Town the weekend after.

LAST TIME OUT
Nantwich Town continued their impressive start to the season with another three points as they defeated Hednesford Town at home on Tuesday night. Craig Lindfield scored for the Dabbers either side of a solo goal from Hednesford’s Daniel Sweeney to give Nantwich the three points at the Weaver Stadium.

SPORTS TEAM NEWS
The only absentees are likely to still be Niall Dorran and Kevin Grocott. Sports youngsters Tyreece Robinson (loan) and Lewis Belgrave (Permanent) have departed for Sheffield FC. Everyone else should be fit and fully available if selected.

GOING TO THE GAME?
The game is a 3pm Kick Off at the Don Amott Arena on Station Road, Mickleover, DE3 9FB with Admission Prices set at £10 Adults, £7 Concessions and £1 for Under 16’s. Derby County, Nottingham Forest and Leicester City Season Ticket Holders are being encouraged to come along to support their local non league side with reduced admission of £7 on production of their club’s season ticket at the turnstile. The bar and snack van will be open as usual serving hot and cold drinks and food before during and after the match. Your new look Sports Report Match day Programme will also be on sale at the turnstile for only £2! This features the thoughts of Chairman Don Amott and Manager John McGrath plus all your usual content.