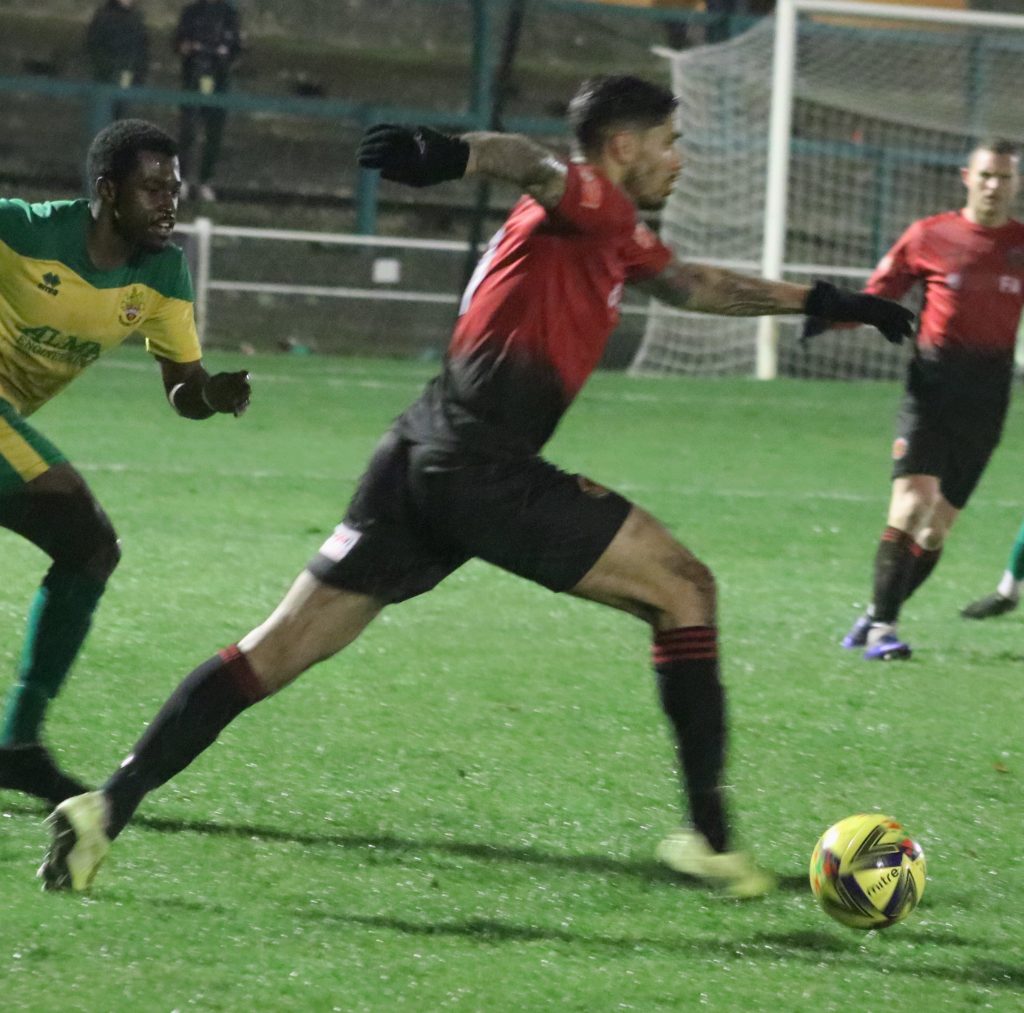 Aman Verma joined Mickleover FC in late 2019, after spells at Leicester City and Floriana in Malta on his CV.

He always wanted to be a footballer from an early age.

Since I was seven it was always a dream, which I was lucky enough to make reality.

He started his career at Leicester City, his home town club.

I joined them at the age of nine, but at that time I had to play for the year above, as they hadn’t form a team for my age group. Then I was released aged 12.

But Leicester re-signed him again some years later, after he had made his name in the lower leagues.

I was playing non-league with Redditch Utd and played central midfield on a Saturday and up front in the midweek games, because the striker at the time was getting on a bit and couldn’t play two games in a week.

I scored on a regular basis and had around four teams all interested in me. But with Leicester being my hometown club it was a no brainer, I had a successful trial and Nigel Pearson signed me when I was 21.

So how did he arrive at Mickleover?

I was at Nuneaton with Bev Bevatov, and when he left he told me how good it was at Mickleover and that I should come too. I’m so glad I did.

He normally plays as an attacking midfielder, but is that his favourite position?

I like playing anywhere in the middle. I’ve played nearly every position on the pitch in my career and actually really enjoy playing up top though.

During his time in Malta, with the heat, evening training and being treated like a sporting celebrity, did the change in the footballing culture help or hinder him?

No, it was great! When you move away from home, it’s nice to feel appreciated. The people in Malta love the English and were really welcoming.

Yes, for sure. It’s nice getting together with the lads and having a bit of banter. It’s a good a good way for us to get a release,

I like anything to do with health and fitness. Yoga, road cycling and gym sessions. I ‘m a coffee snob so love my coffee too.

I don’t really have superstitions, but just eat my usual breakfast of coconut yoghurt, Granola and fruit at around 8am, then eat again anything with a good amount of carbs and protein at around 11.30am.

Yes I was surprised how quickly we all came together, seeing as there so many new faces at the start of the season.

What has he missed most during Lockdown though?

Having the young v old games in training. The young lads always get schooled!I miss the rondo’s before training, as that’s when the banter and the hard work usually starts in training.

Outside of football though I miss being able to do stuff with my family and friends, like going for meals and the cinema.

I was gutted!! It would have been great to carry on riding the train at the top.

Playing for Leicester City at the King Power Stadium was a great memory and winning the FA Trophy at Wembley with Darlington in 2011 too.