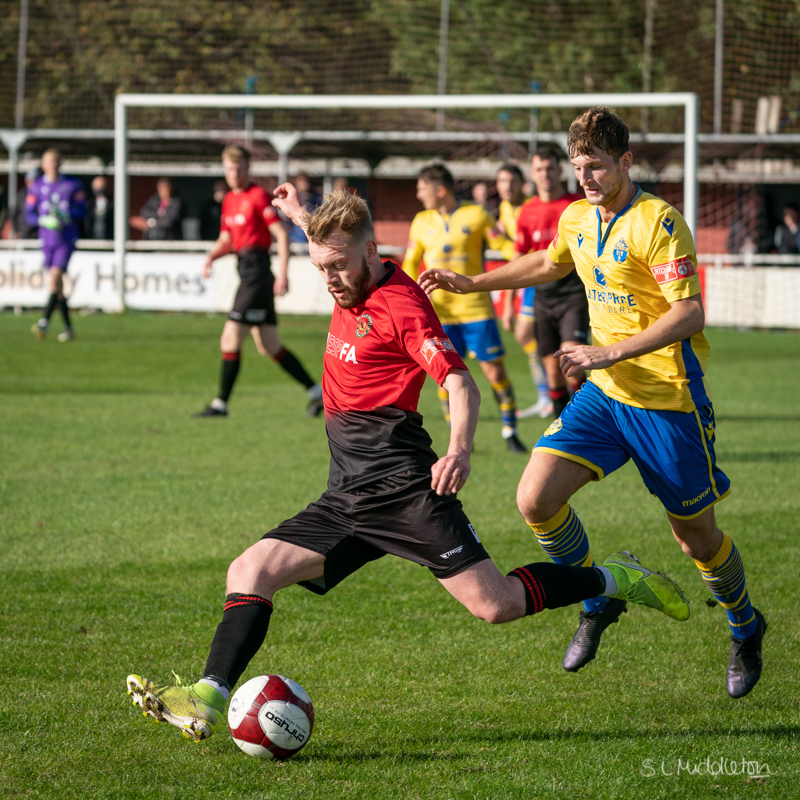 George Milner was another close season signing for Mickleover FC, an attacking midfielder with a never say die attitude.

I have always wanted to be a professional footballer and luckily enough I achieved that dream in 2017 when I moved to Norway. Even though it was only for one year I ultimately still want to get back into full time football, but right now I am loving every minute at Mickleover.

Born and bred in the north of the county, George started out at Stockport County.

I was there from seven to 14 but then their Academy closed as the club went into administration. Then I had trials with four or five clubs, but got told on many occasions that I was too small.

I was lucky at the age of 16 as Chesterfield took me on and offered me a youth team contract.

He had always been a striker in his early days.

I feel I have found my position here at Mickleover, with the formation we play. I’m happy to play anywhere the gaffer wants me to play. It’s getting the game time that is so important to me.

A lot of people say the same thing about me, I have always been like I am, always giving 100% no matter what I’m doing, if its playing football or in everyday life. I’m a big believer in the saying, “Hard work beats talent, when talent fails to work hard.” 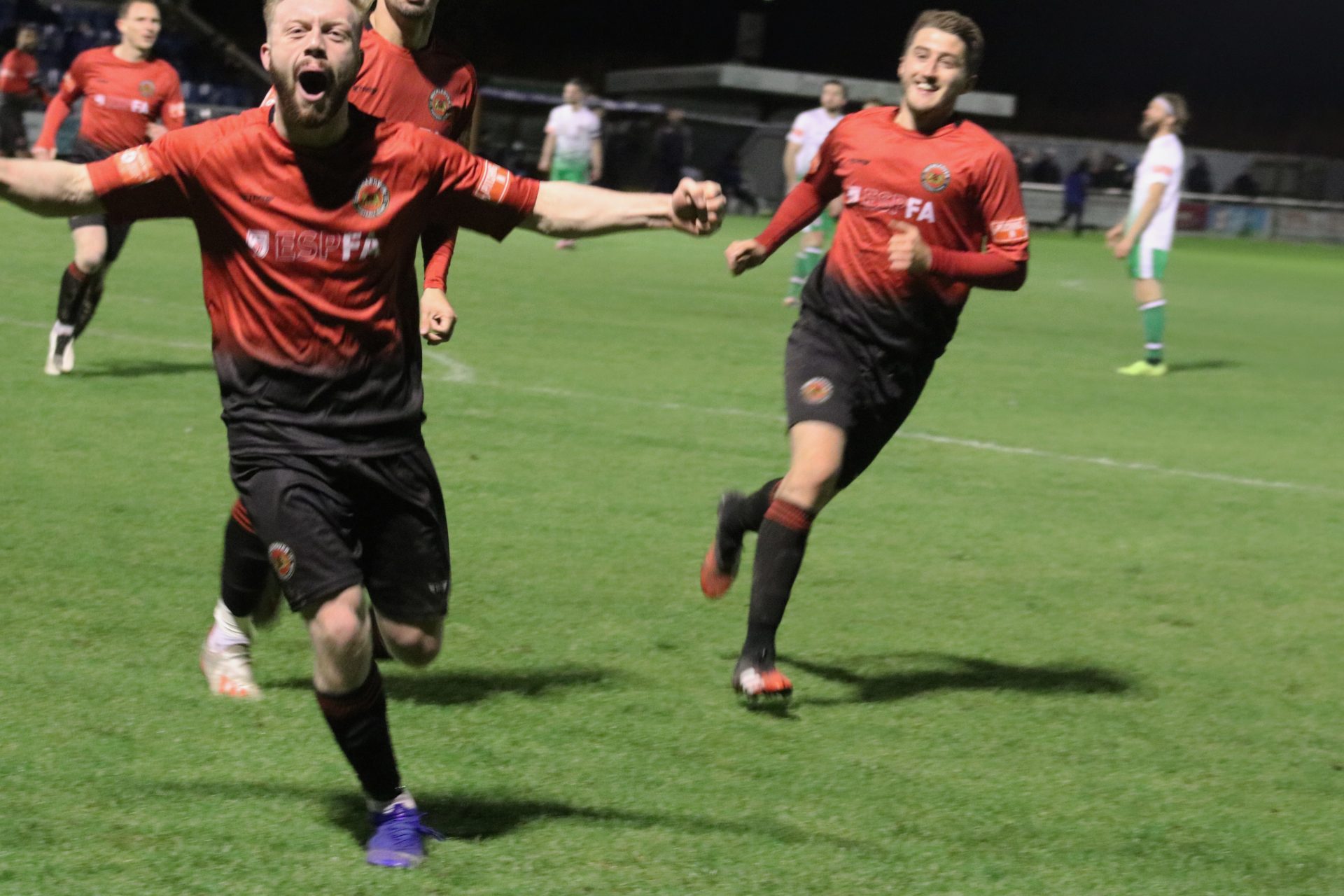 I like to play golf or go to the pub or restaurants with friends and family. I do like a night out every now and again, but don’t like getting up the next day with a bad hangover.

Yeah the zoom workout’s have been class for our fitness, but it also helped by keeping in touch with everyone and the banter is always flying about no matter what.

We all wish Phil Watt could learn something different to squat though!

I’m normally working the day before, but when I get home I usually just make my tea, give the house a clean, then just chill out and relax, maybe watch some TV.

In a way I am not surprised we are doing so well, because I could tell from the first session of pre-season that we have a lot of quality players at Mickleover.

It’s more the people outside the club that are probably surprised that we are top of the table.

Football wise I have missed the games obviously. Also being around a changing room with the lads, with the banter flying about. Not missed Andrew Wright (also know as ANDY, or Rolland) though.

Outside of football I have missed going to my parents house for a Sunday dinner or a cup of tea. I really miss being able to socialise with my friends and having them round at my house too.

My fondest footballing memories are making my professional debut in Norway for Valdres in front of 6,000 fans and then with Belper Town plying away to Notts County in the FA Cup October 2019.