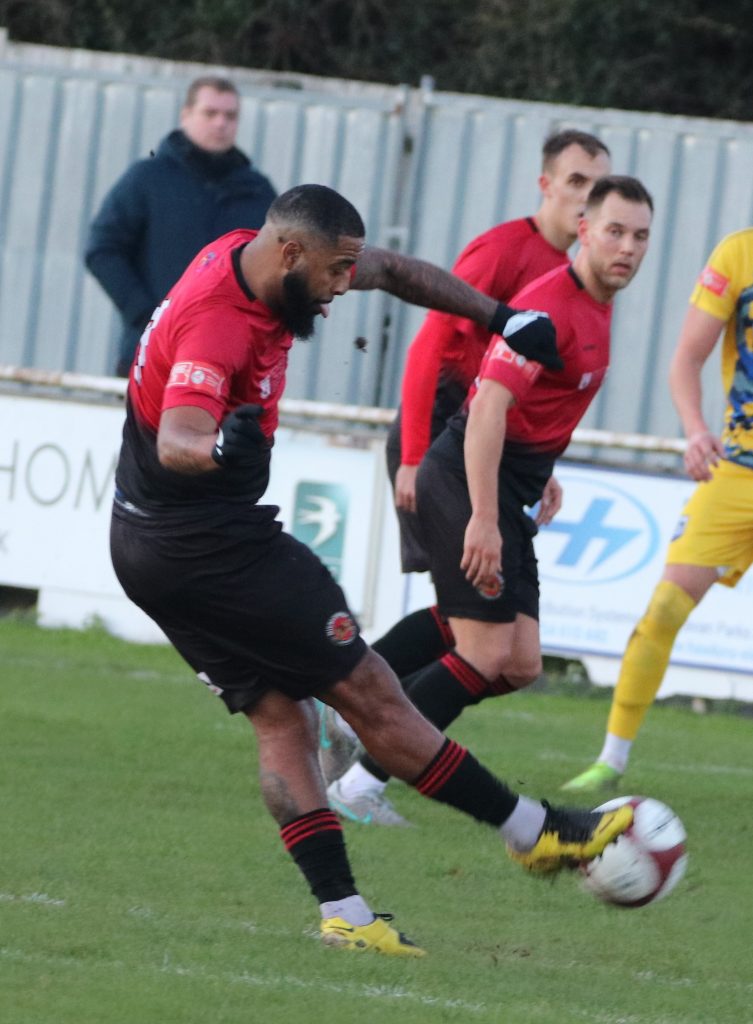 Kemy Agustien joined Mickleover FC towards the end of last season. A skilful and strong central midfielder and free kick specialist, having represented Curacao as a full international and played Premiership football in the UK, Netherlands and Denmark.

My only option was being a footballer. I never liked school and football was the easiest and quickest way to help my family and put food on the table.

I started my football in Holland. When I was six I joined the local club Willem II, I was the only one so young. A neighbour of mine worked as a driver for the club, picking up players from their homes to go training.

He saw me playing outside the house everyday and then asked the coach if I could come and train with them. Normally you need to get scouted, but after only one session I wasn’t allowed to leave any more.

He had played for the Netherlands at junior international levels, but made got his first full cap for Curacao.

My heart was always with Curacao and when the opportunity came and Patrick Kluivert was the manager, it was a simple decision to make.

As well as playing Premiership football in the UK, he also played at the top level in the Netherlands, Scotland, Wales, Denmark and the Philippines, before his long career brought him to Mickleover.

The Mickleover move came about when I met Jonah Jones during a training session for our boys at Aston Villa. Then I found that Bevbatov was playing at Mickleover too, because I played with him at Wrexham.

After speaking with Bev I had a meeting with the Gaffer. We spoke about football but more importantly we spoke about everything outside football too, and that’s where I could see his man management was spot on. 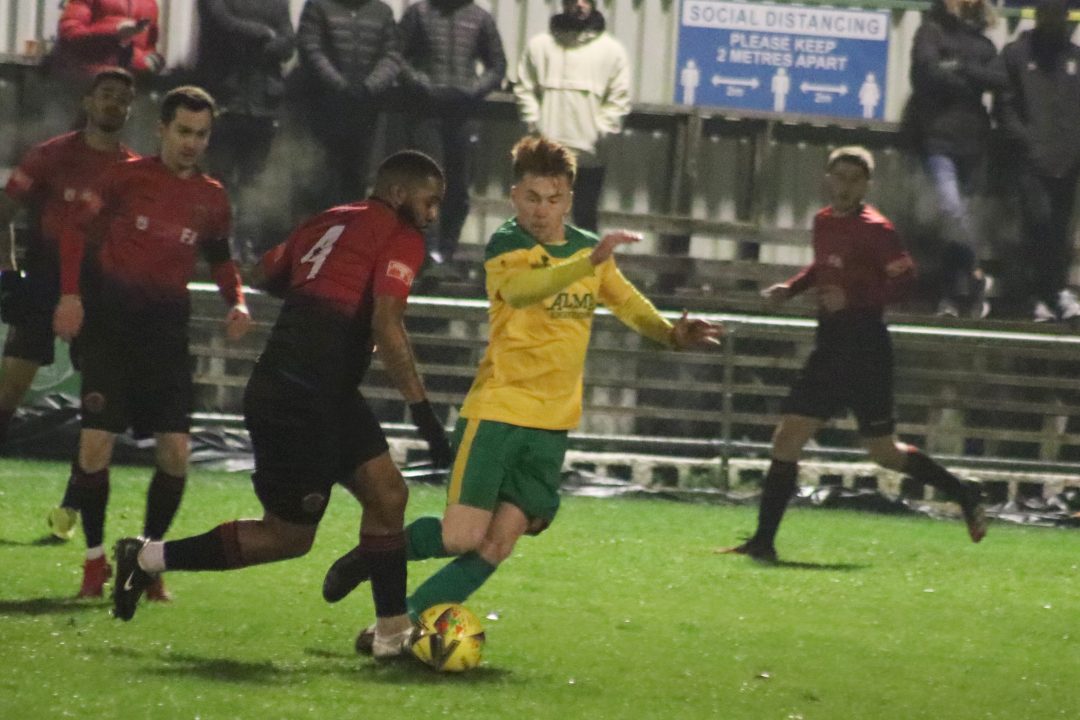 We always known Kemy as a midfield general sort of player, but he’s played elsewhere too.

I used to be a winger when I started. Then they put me at Centre Half, where I played a couple of games against my will, and then told them it they’re not playing me in midfield anymore, I’m not coming.

The next game I was in midfield, scored a couple of goals and never left that position again.

Who does Kemy rate as the best manager he has played under?

Brendan Rogers at Swansea, Van Gaal and Kluivert, plus Macca has got the qualities to reach the top too. But Rogers and Kluivert’s man management was unbelievable they made sure everything outside football was good. As we know if a player is happy and doesn’t have to think about stuff on the pitch, he’ll do the job for you on there.

Spend time with my family, my kids are my everything, especially having grown up without a father figure. I want to make sure I am with them, making memories for life.

Yes Philly is killing me every time. Not a joke and keep shouting at the rest. Footballers only need one yard, it’s not about running it’s about football and thinking. But joking aside, it’s always nice catching up with everybody.

I’m always chilled and relaxed. I don’t have a specific thing, just follow what my heart says.

To be honest I am not surprised. We have a good mix of hunger and quality. I mean we can fight and do the dirty side, especially UPSIDE DOWN! But on the same hand I think we are the best football playing team as well. So if we combine this, then I have to say that we could be unstoppable.

Man of the match for playing against Manchester United, with only three hours sleep the night before, as I didn’t expect to be playing.