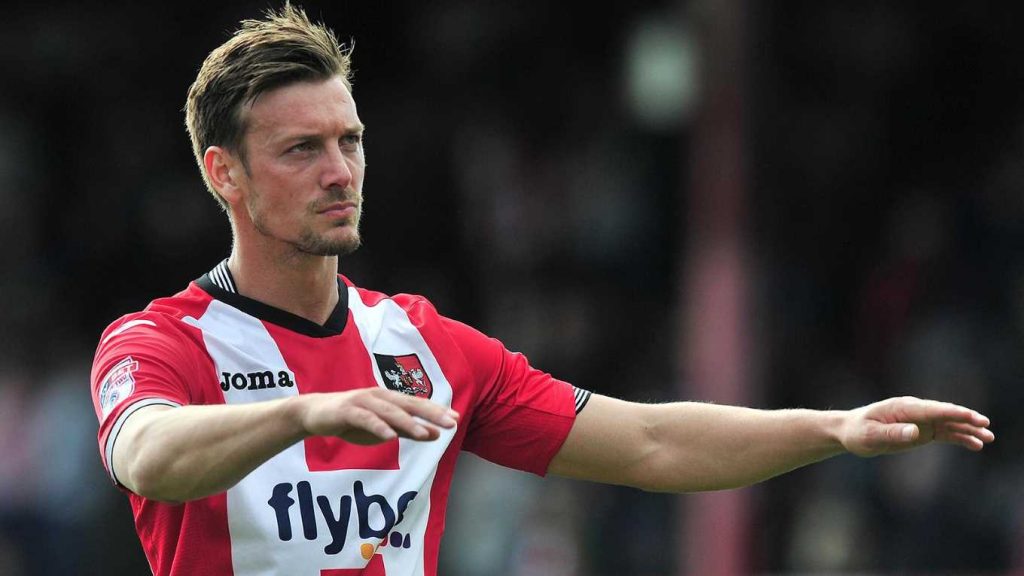 Still only 34 years of age, Holmes was the Rams youngest player to debut in the first team when he was only 15 years and 268 days old, a record since beaten by Mason Bennett.

Over his six seasons at Derby he made 52 appearances, but also had loans at Swindon, Bradford City and Walsall.

During his loan at Swindon he was voted young player of the year and was part of the team that won the League 2 title.

He was part of the Derby Championship play-off winning team too in 2007, but moved on to Southampton a year later.

Four seasons with the Saints included loans at Swindon again and Oxford, before signing for Preston North End in 2012, winning the league 1 play-offs.

After a loan spell at Exeter he made a permanent move and stayed in Devon until last year, making 137 appearances and scoring 14 goals.

His debut in a Mickleover shirt is yet to be confirmed, but should be within the next two weeks.