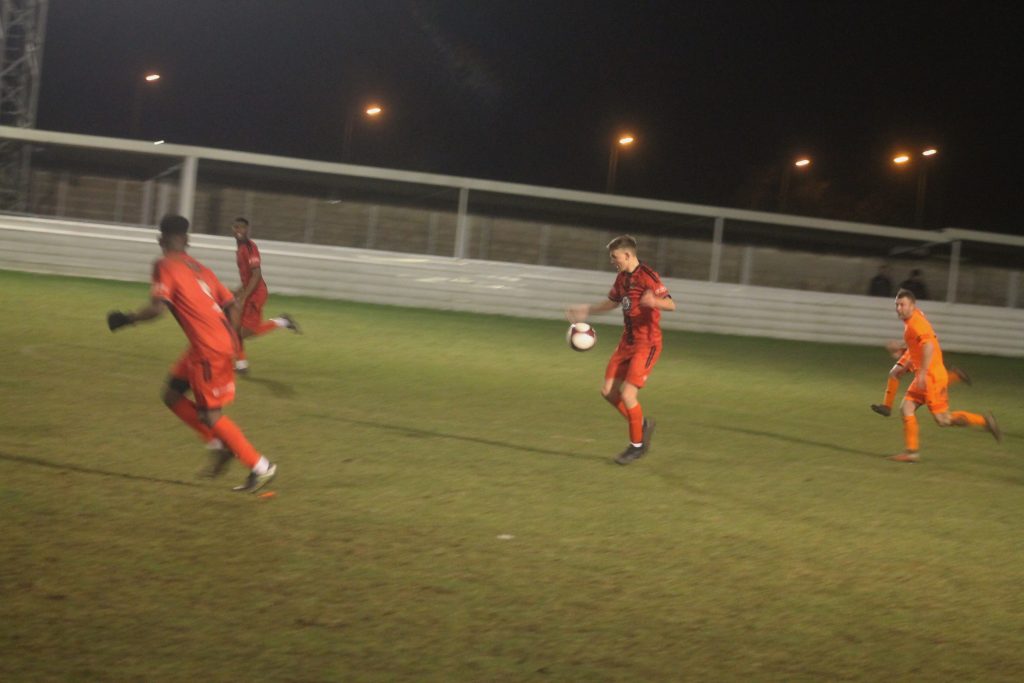 After the disappointment of last Thursday’s cup tie defeat to Pinxton, Mickleover Sports Reserves were back in league action yesterday, playing Ripley Town in the Central Midlands Division One (South) match.

With the first team at home, the reserves played on Derby University all weather pitch again.

They now top the table by five points, with an unbelievable goal difference of +50!!

Not to be outdone, Sports Academy team both had massive wins too last week.

The Red squad travelled to Belper Town last Wednesday and hit them 7-0. They are points clear at the top, with a +43 goal difference and play again this Wednesday at home to Leek Town.

Just to go one better the Black squad were at home to Ossett Utd and came out 11-0 victors. They are three points off Widnes at the top, but have four games in hand and a considerably better goal difference.

They are back in action too on Wednesday, with the return game at Ossett.