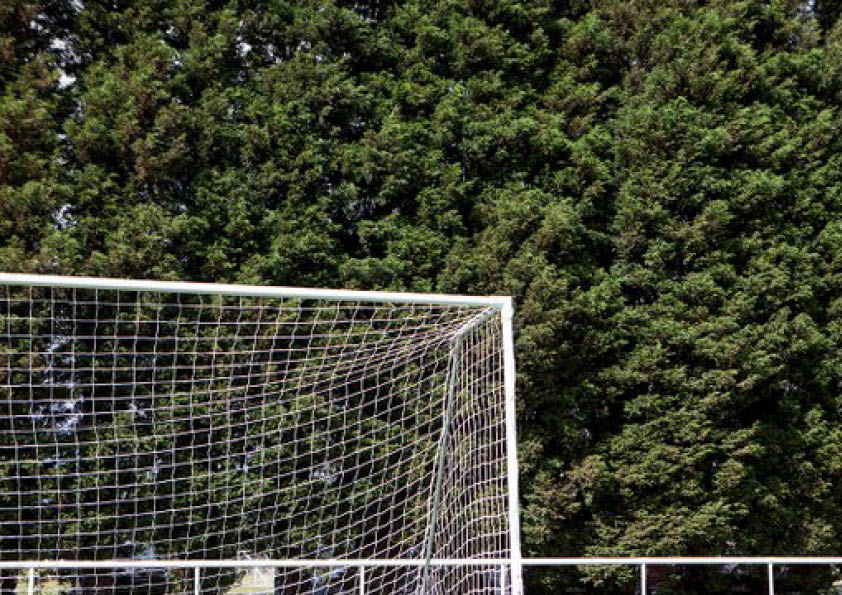 It was another disappointing afternoon for Mickleover Reserves as they visited Melbourne Dynamo in the CML Derbyshire County Cup.

With a squad of only 12 players, there was little room for manoeuvre tactically.

After a scrappy start with niggly fouls, Mickleover began to work well in the box, but couldn’t get a telling shot in. But then a weak back pass left the hosts with the easy task of finding the back of the net and it was 0-1.

Fin Ryder then managed a shot across the face of the goal, but there was no one to finish it off and then Marshall crossed from the byline, but straight into the keepers hands.

Mickleover were on level terms after a clearance from Ronnie Bonser sent Marshall clear, but as the keeper came out there was a defensive mix up, from where Elliott lobbed over his head and into the net, 1-1.

Charlie Rock played the ball out of defence to find Marshall again, but his attempt was blocked. Then Sports defence failed to clear and it was 1-2.

The home keeper had made a good save from a Marshall effort, but Rock was having to work hard at the back to keep the one goal deficit.

A throw for Melbourne then brought little response from the Mickleover and left the hosts with a free shot to make it 1-3. Mickleover then had one last chance after Marshall was fouled, but the free kick was wasted and it was game over.