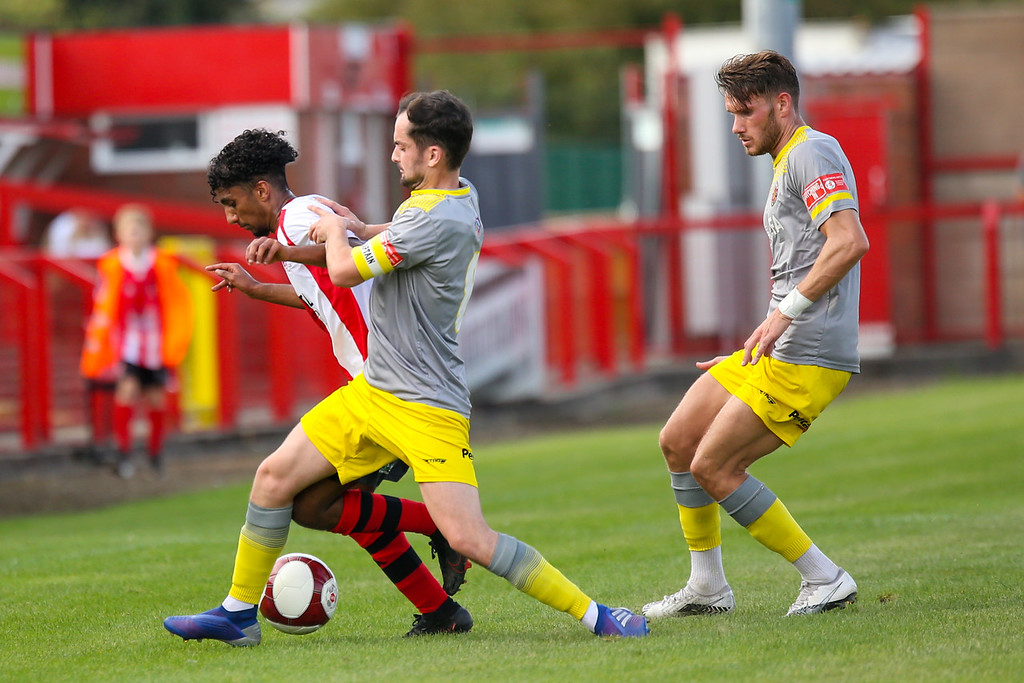 Mickleover travelled to Witton Albion with high hopes of taking a first away of the season, having so far only secured one point from Grantham from their games on the road.

The first half of the game was virtually a stalemate, with neither side managing to create any real chances, leaving keepers Hawkins and Greg Hall semi-redundant. 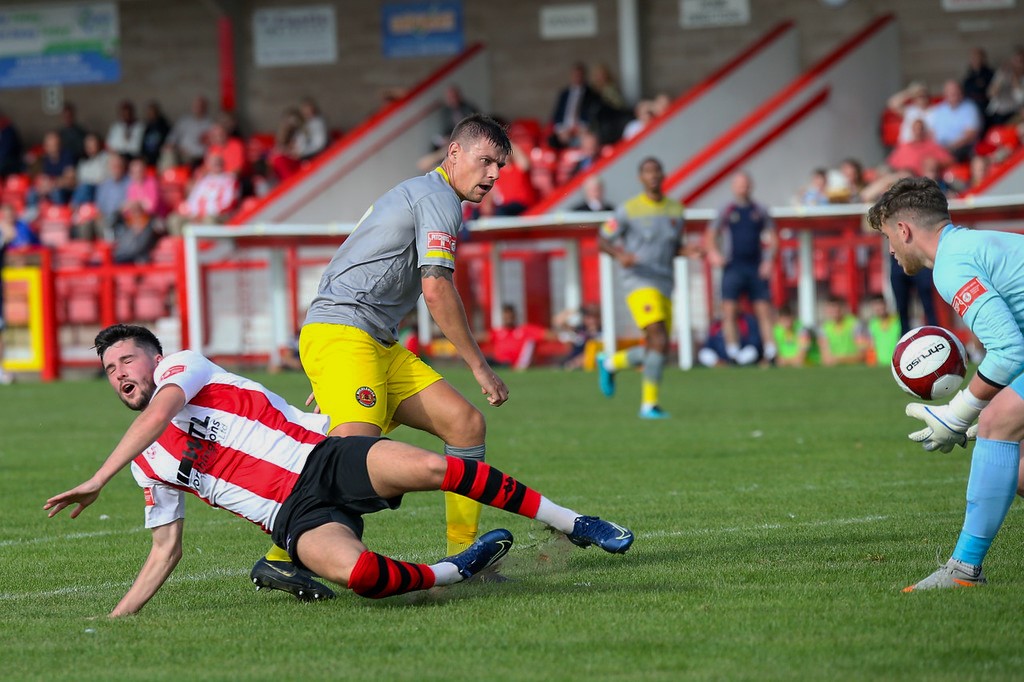 Witton had lost every home game this season and their only victory came at Morpeth, the only team below them in the league.

Having held things at 0-0 in the first half, Witton began to grow in confidence, but it was the substitution of Tom Owens for Danny McKenna just before the hour mark that turned the game.

He had barely had time to warm up when he gave the hosts the lead 0-1. 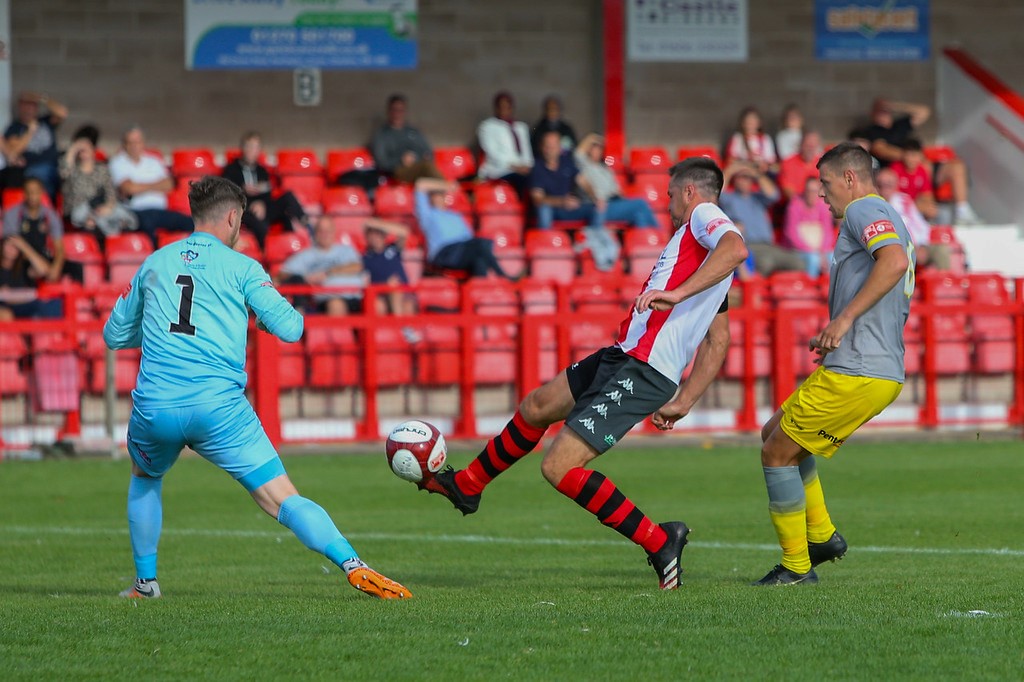 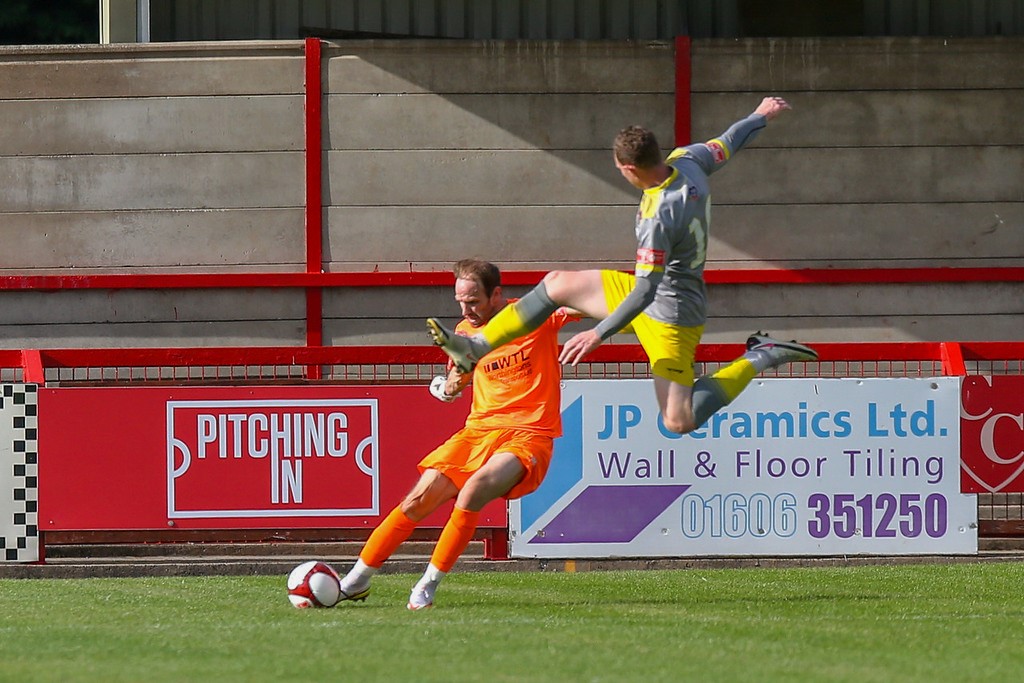 Mickleover stuck with their 11 starters until the 71st minute, but having failed threaten the Witton goal, Bacon came on for Holmes.

The equalising goal still proved elusive and Sports brought Wright on for Battisson, but time ran out and it was a fourth away defeat which drops them 15th in the table.