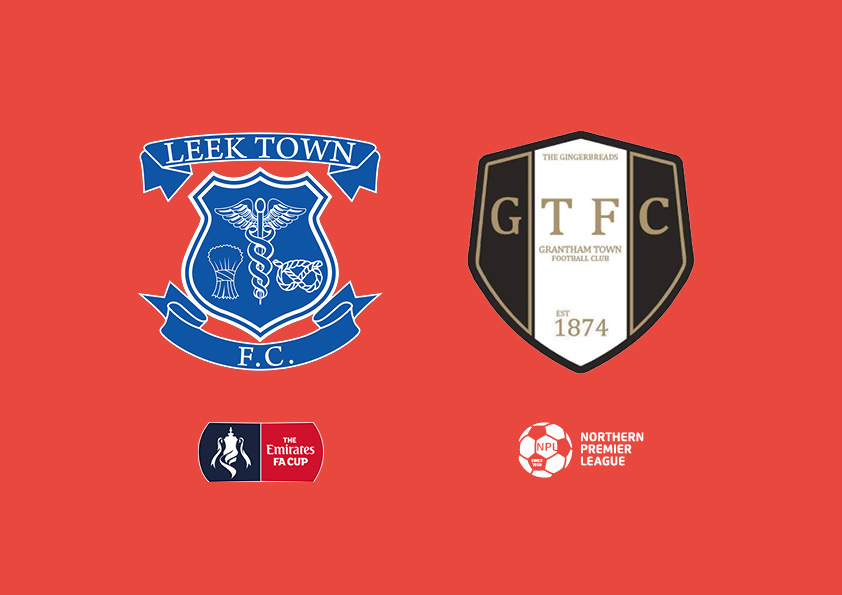 For the second successive season it’s Leek Town away in Mickleover’s first FA Cup foray of the season.

This year’s match will be played at Buxton, due to Leek’s 3G pitch installation being delayed.

They haven’t had the best of starts to the season and currently lie 14th in the NPL West, with four points from four games.

Their first win came at Market Drayton last Monday, when despite being reduced to 10 men when Zack Clarke received a straight red, they were 1-0 victors thanks to a Will Saxon goal.

On Tuesday it’s back to NPL League action as we visit Grantham Town.

They have a difficult start to the season again, having struggled over the last two seasons, currently 20th.

They beat Radcliffe 2-1 away on the first day of the season, but apart from a 1-1 draw at home to Basford on Bank Holiday Monday, they have lost their other four games, including a 7-2 defeat at home to Lancaster.

Mickleover have a few injury concerns though, with leading scorer Andy Dales hoping to be fit after taking an ankle knock against Hyde Utd. George Milner is still recovering from his ankle injury and skipper Mason Warren is out for a couple of weeks still with a broken collarbone, but centre back Phil Watt is also a doubt with a tight hamstring.

It might be too early for Vice Captain Andrew Wright to return to the first team though, despite coming through a successful 45 minutes return against Coventry City last night.