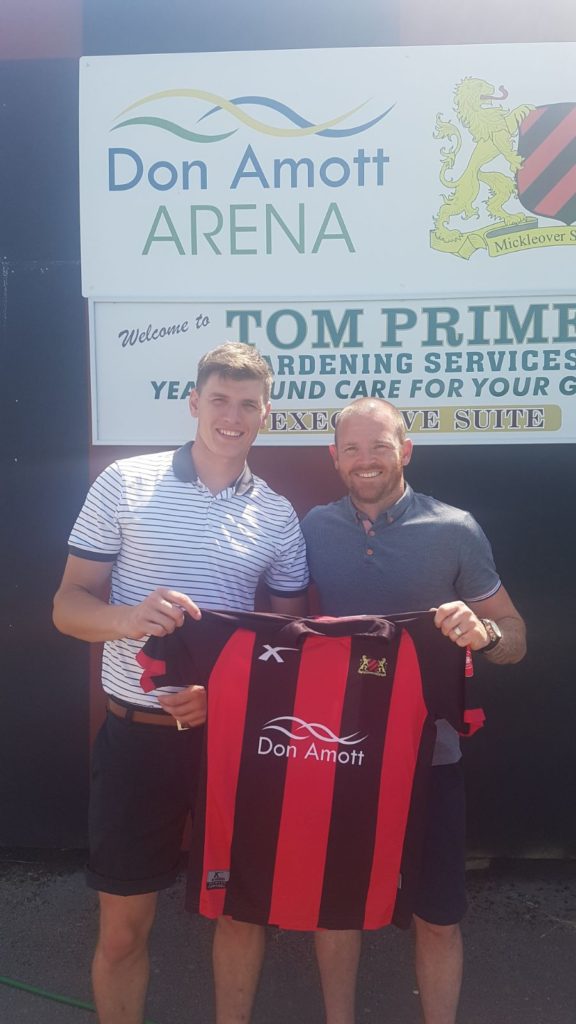 “I am delighted to announce that our skipper and leader Tom Burgin has re-signed for the 2017/18 season. Burgs had a  tremendous season last year and forged a formidable partnership with fellow centre-back Pablo Mills.

Burgs is not only a leader on the pitch but he also takes his role as skipper off the pitch and is a constant source of advice to myself as manager and all the players in the squad . I believe a manager/captain relationship is vitally important.”

Burgin was always a target for McGrath and his first season at the Don Amott Arena was a successful one, with consistently solid performances in the heart of defence.