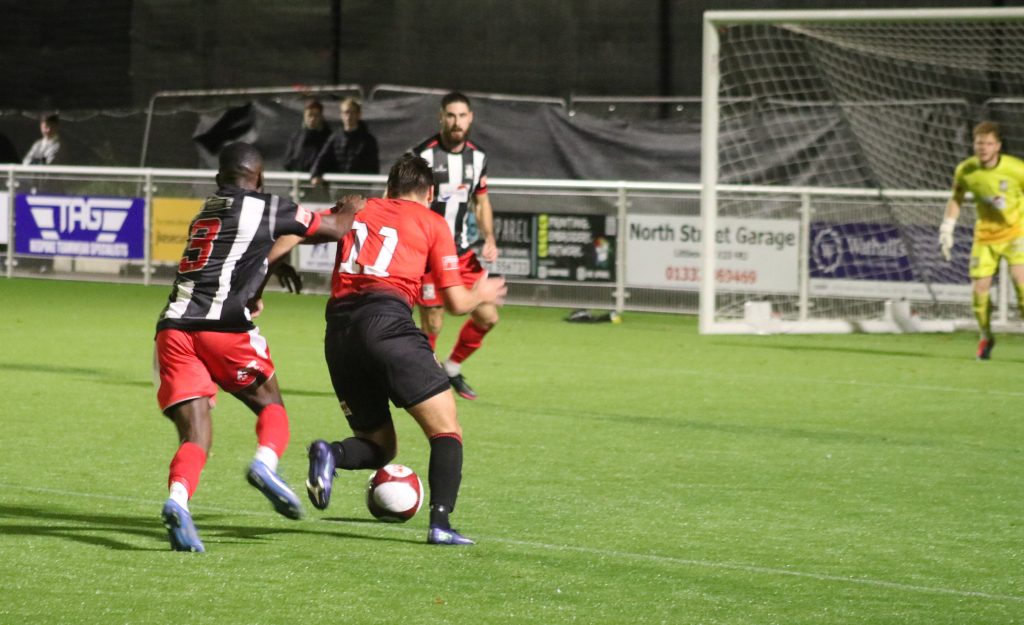 After their recent home defeats Mickleover came out fighting against Stafford Rangers, and earned a valuable point in a 0-0 draw.

From the kick off Mickleover were straight on the attack and within the first five minutes Dales earned a free kick and the resulting shot was just over from Mills.

Holmes then showed his skills and created his own space to put his effort just wide of the left hand post after a through ball from Dales.

Bennett then earned a free kick after 10 minutes when he was obstructed on a positive run down the wing.

A minute later Hawkins made a comfortable save from a Stafford effort, before Mickleover went on the attack again, with new signing Gough finding Dales, whose effort was intercepted.

Stafford earned consecutive corners in the 16th minute, but both were dealt with by Butler and Mills, before a dangerous break from the visitors was comfortably dealt with by Bateman.

Stafford went close again when a 21st minute cross was cleared for a corner by Mills. 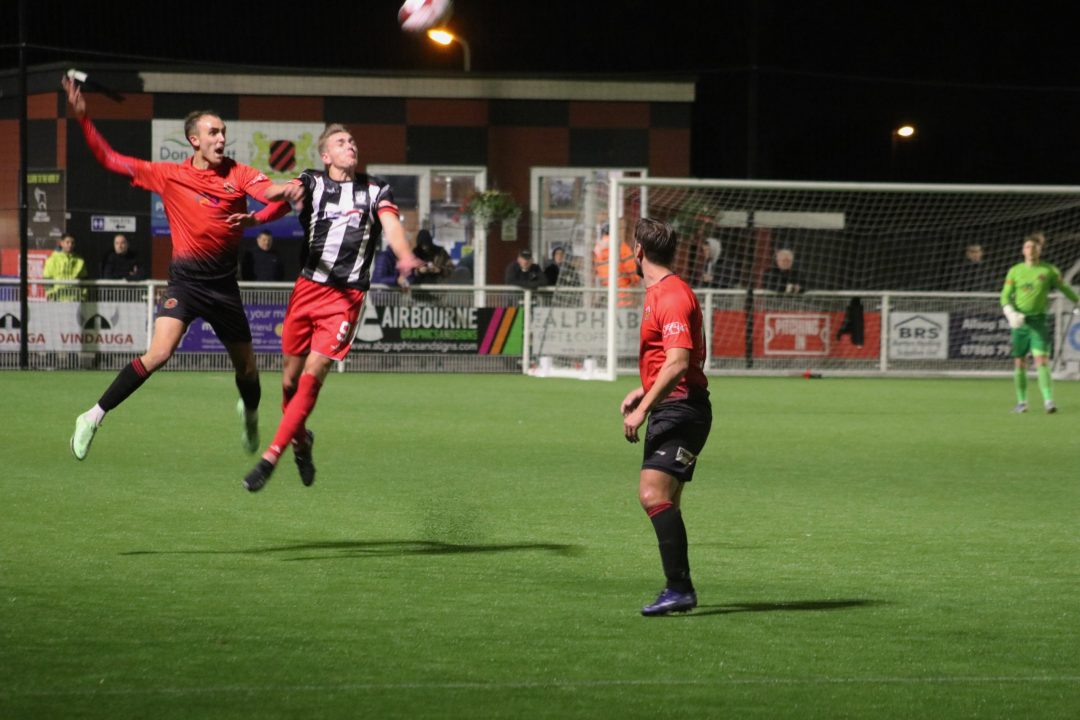 But Stafford defender James O’Neill was lucky to get away with stamping on Dales leg after a tackle, as neither the referee nor his assistant saw the incident.

The visitors had another half chance which went wide but Mickleover were forced to make a change when Holmes limped off and was replaced by Battisson.

Stafford began to push forward and put a telling cross over the face of the goal, before following up with a shot over the bar from outside the box.

Captain Wright was doing his best to inspire, ably assisted by the hard running Dales, mixed with a blend of Agustien’s calmness and Ravenhill’s enthusiasm.

After 27 minutes Bennett came so close to scoring, when Wright put him through for a run on goal, colliding heavily with defender Ben Woods and keeper Luke Pilling, earning a corner.

Agustien’s foresight resulted in a great pass from the left, leaving Battisson to collect on the right, but his run was then blocked.

It was still end to end, with Stafford having another shot over the bar, before Navarro had a chance to open the scoring for Stafford, but it was well saved by Hawkins.

With half time approaching another Stafford effort was fired well over, but in time added on Mickleover went close too. Dales flashed in a telling cross, but as Wright went for it, Pilling got a hand there first and punched it away, so it remained 0-0.

It was the visitors that were on the ascendancy as the second half got underway. 47 minutes and a low cross just missed the head of a diving Stafford striker and two more attacks, with a shot over, preceded a low shot to Hawkins left, which was saved by the Mickleover keeper. 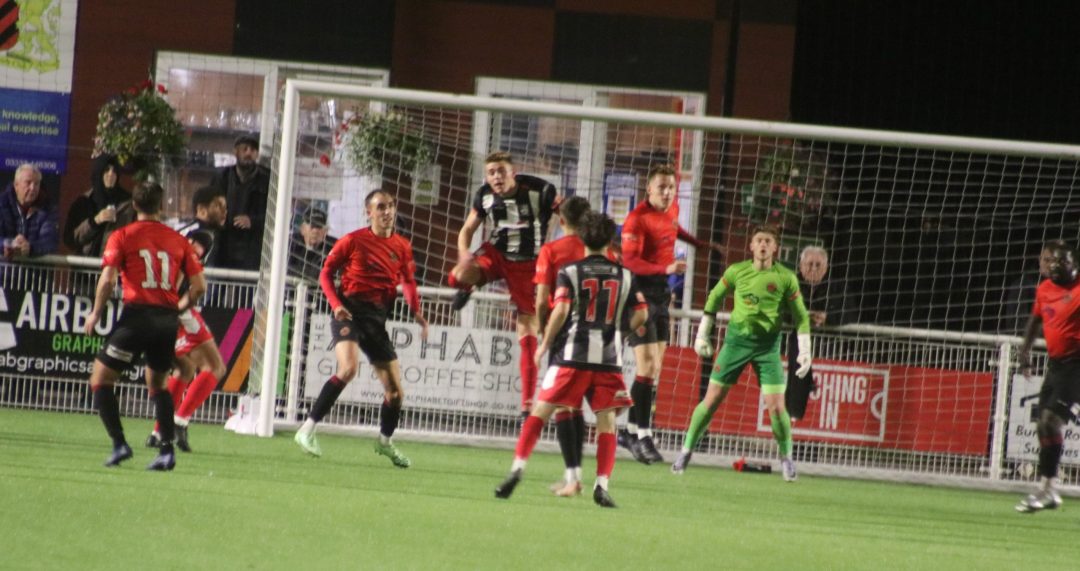 Gradually Sports came back into the game and Dales shot was only just wide after connecting with a Battisson cross after 51 minutes.

Bennett then found Battisson, whose dangerous cross was cleared, but the teenage midfielder fired it back in again only for it to be cleared on the left.

Mickleover were entering their best spell of the game and started to pile the pressure on the Stafford defence.

Just after the hour Dales tried a lob that almost caught Pilling out and a minute later he broke through the ranks to go one on one with visitor’s keeper. His shot came off Pilling’s leg but in the melee one of the defenders almost put it in the net.

Dales was looking for another one on one three minutes later, but the keeper had it covered.

For the final push Mickleover brought on Bacon for Wright.

Hawkins had another save low to his right in the last five minutes and a Sports corner from Agustien in time added on, was punched clear of danger.

The 0-0 draw gave Mickleover a valuable point, but more important was the fight shown to succeed as we now look forward to Saturday’s visit to Atherton Collieries.