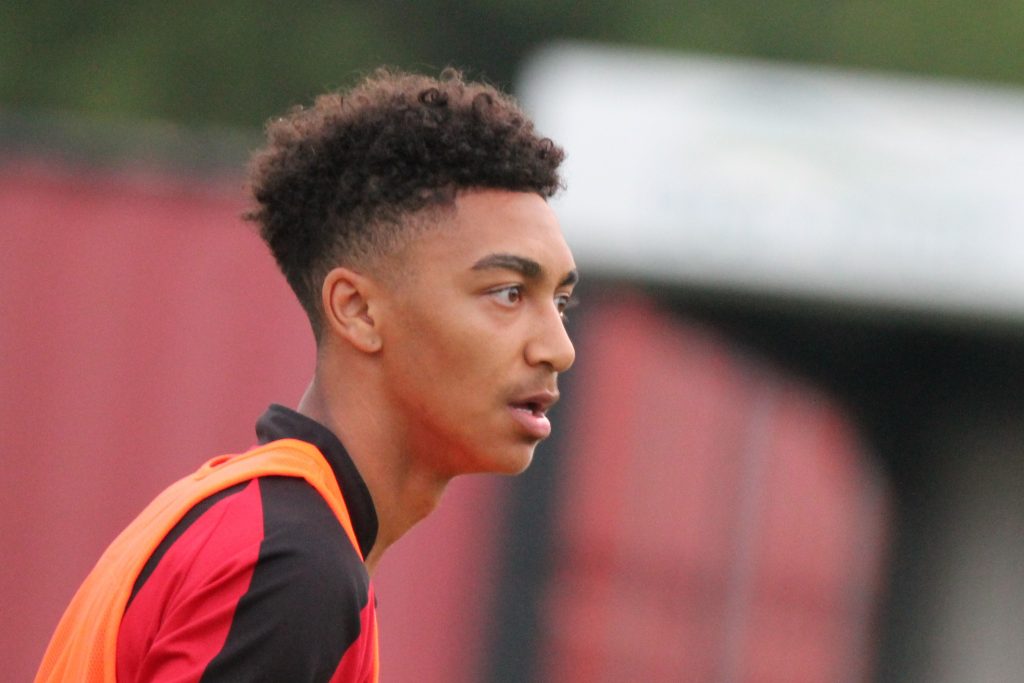 Elliot Murray is one of the younger members of the first team squad having graduated from the Academy.

Did he always hope to become a footballer though?

Yes my aspirations from a very early age were to be a footballer. My Mum always believed I would play at a higher level when I was older and here I am enjoying my football at Mickleover.

So where did his footballing start?

I played local grassroots matches from the age of five and was then scouted by Aston Villa for a short spell, until I was offered an opportunity with Derby County.

I was at Derby for five years and then at 16 I came to Mickleover in the NPL Academy.

Has he always played a defender?

No, at an early age I played right midfield and striker. It was during my time at Derby I played in defence and this is where I have grown and developed my defensive skills and experience.

Is he still hoping to progress up the footballing ladder career wise, or happy to play at his current level?

My passion for football will always be with me, whether playing or participating in some other form, like coaching, but I will always strive to do my best.

He had nasty injury after a few games, so did that make the seasons disruption even more frustrating?

Because we were in Lockdown I didn’t feel I missed out as much as I would if times had been normal. To some degree this helped me keep the correct state of mind. 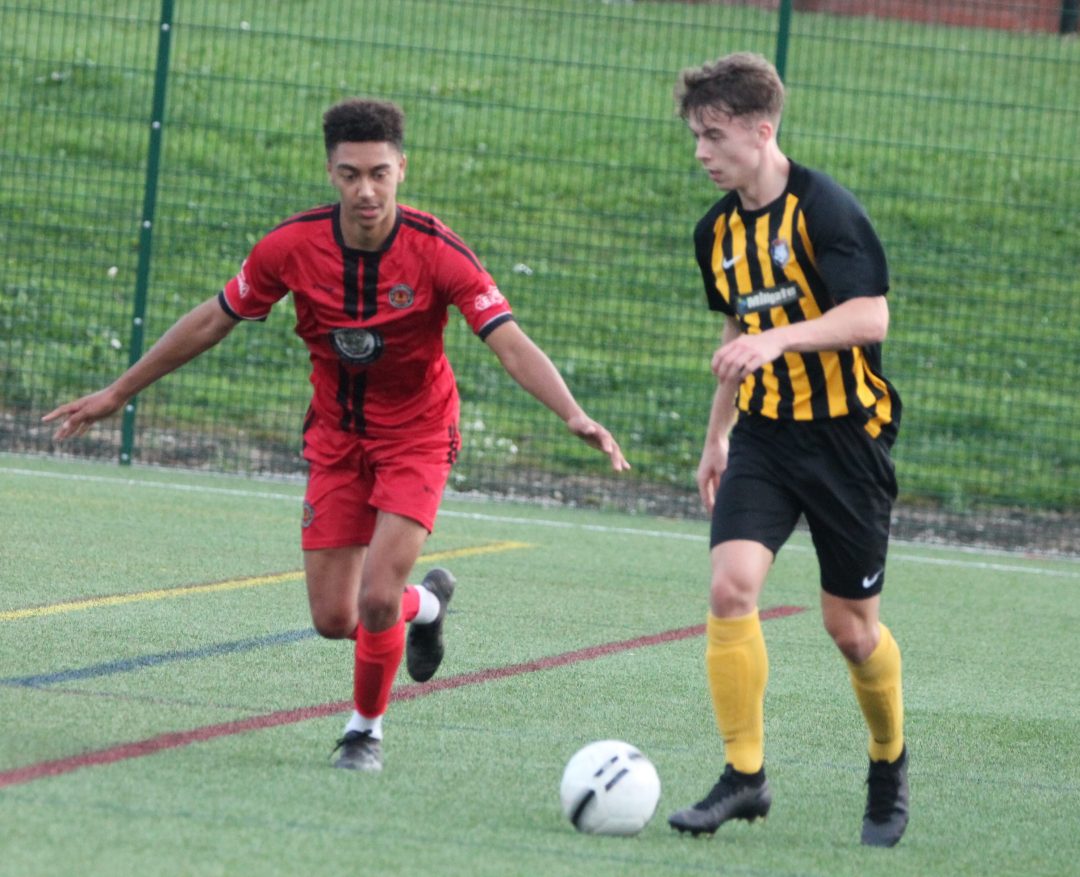 Have you have been doing zoom sessions with the rest of the players during Lockdown. Does it help with team spirit?

I wasn’t able to join in the zoom sessions due to my injury, but I think it was a great way to keep the players motivated, and helped on a social level as well.

So what does he do away from football?

I enjoy socialising with my friends, gaming, spending time outdoors and at the golfing range.

What would he normally on the day before a match?

I’d attend the gym and work on strengthening and conditioning exercises. Then in the evening chill and relax in readiness for the match.

Disappointing the season was cut short, but no I wasn’t surprised as the team had worked extra hard day in day out to put themselves in the fully deserved position they were in.

Personally as I was injured and the football being cancelled, I just focused on my recovery and rehabilitation in anticipation of returning to football.

What is his personal aim for next season?

To make a full recovery, which allows me to return to playing at full strength and back to a high standard.

Travelling abroad with Derby County Academy and winning the overseas tournament as captain.