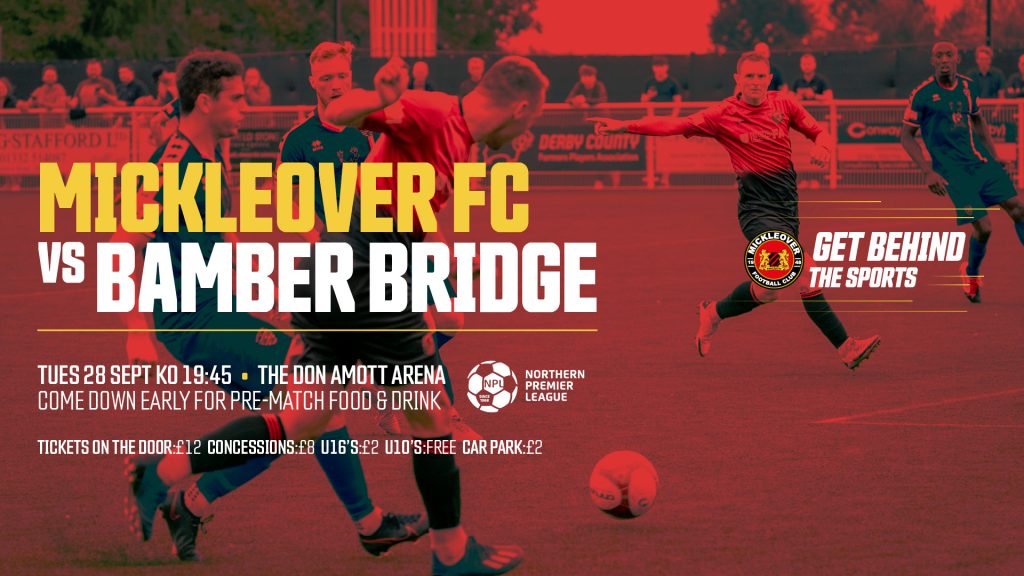 Our visitors recovered from a 3-0 defeat at Buxton on the opening day of the season, taking four successive wins, before drawing with Warrington at the end of August.

Since their fifth win at Scarborough on September 11th, they have been knocked out of the FA Cup by Runcorn and lost top FC United and last Saturday went down 4-2 at Matlock.

Their current first choice goalkeeper is Mateusz Hewelt. He came through the Everton junior sides before being released in 2019. After a couple of years back in his native Poland with Miedz Legnica, he is a recent signing by manager Jamie Milligan.

Matty Flynn is the club captain having signed from Curzon Ashton last October. A central defender who started out at Warrington, before joining Macclesfield for a couple of seasons. Most of his career has been in the North West, with Ashton, Rochdale, Fleetwood, Altrincham, Barrow, Southport, Hyde and Chorley.

Right back Cameron Gourley has played for AFC Blackpool, Squires Gate and Longridge Town before he joined the Bamber Bridge squad.

Harvey Gregson is a central midfielder. A recent signing who made his name with AFC Fylde.

Former Blackpool junior left back Luke Higham made one first team appearance for the Seasiders. He had loans at Nuneaton and Telford before his release, after which he was at Fleetwood, with a further loan at FC United. He came to Bamber Bridge October last year from Lancaster.

Rob Apter and Ewan Bange are both Blackpool Junior’s  on loan, each with one first team appearance for the Seasiders under their belt. Midfielder Apter is in his second season at Bamber,wheras striker Bange came in July this year.

Midfielder Craig Carney is another new signing, having recently arrived from Matlock. He started out at Lancaster, and has journeyed via Stockport, Marine, FC United and Warrington.

He played in the Championship with Middlesbrough, Sheffield Utd and Watford, before moving to Bradford City, Oldham, Blackpool and Notts County, finally going non league with Eastleigh in 2017, after 500 senior appearances and over 50 goals. He came to Bamber from Fylde a year ago.

Midfielder Dylan Boyle is another loanee from Fleetwood Town. He was on the bench for some of the Fleetwood pre-season games and has joined Bamber for one month.

Winger Finley Sinclair-Smith is another Blackpool graduate. He had loan spells at Marine and Widnes before his release, moving on to Longridge Town. After almost two years at FC United, he has just signed for Bamber.

Matthew Dudley is a striker signed from Kendal Town in June 2017, having previously been at Fylde.

Right back Macauley Wilson was a junior at both Manchester Utd and Blackpool. He was first loaned to Bamber in 2016 and also to Fylde, until his release Jun 2017, when he became a permanent Bamber Bridge player. He has also captained the side.

Sheldon Green is a striker who has alternated between Bamber and Fylde over the last few seasons. But in August he became a permanent Bamber Bridge player.

Mickleover will hopefully be nearer full strength as player start to regain fitness from the early season traumas.